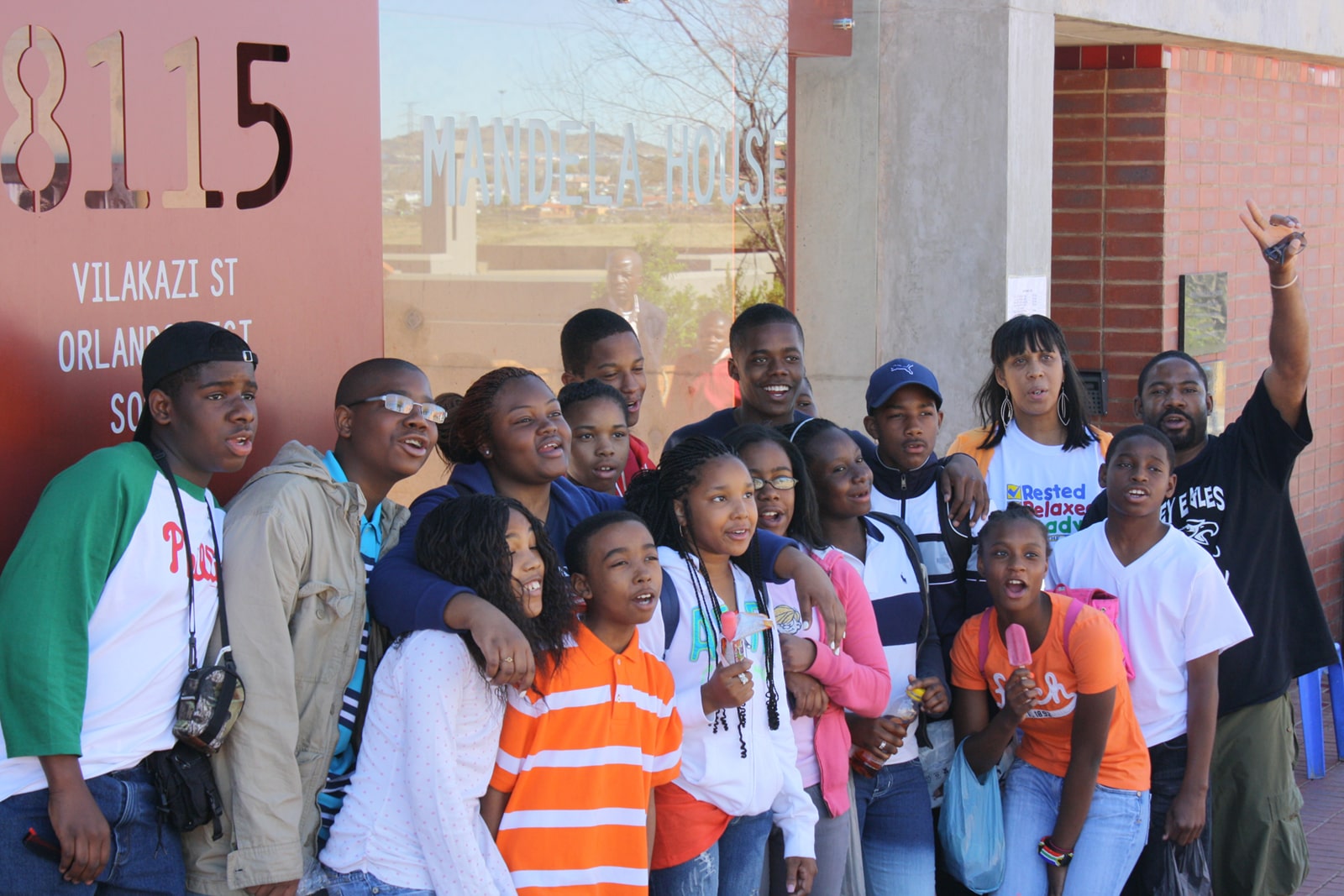 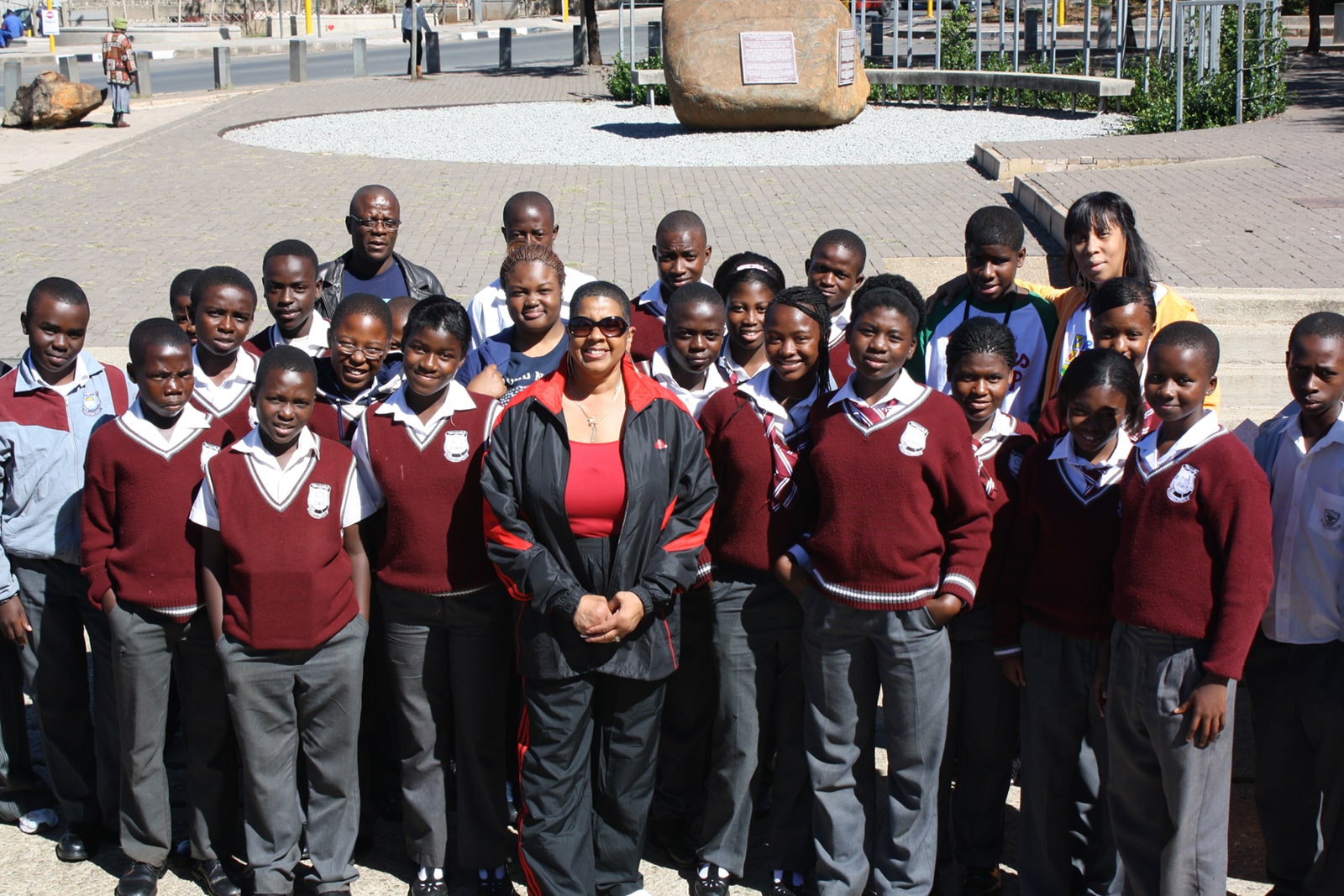 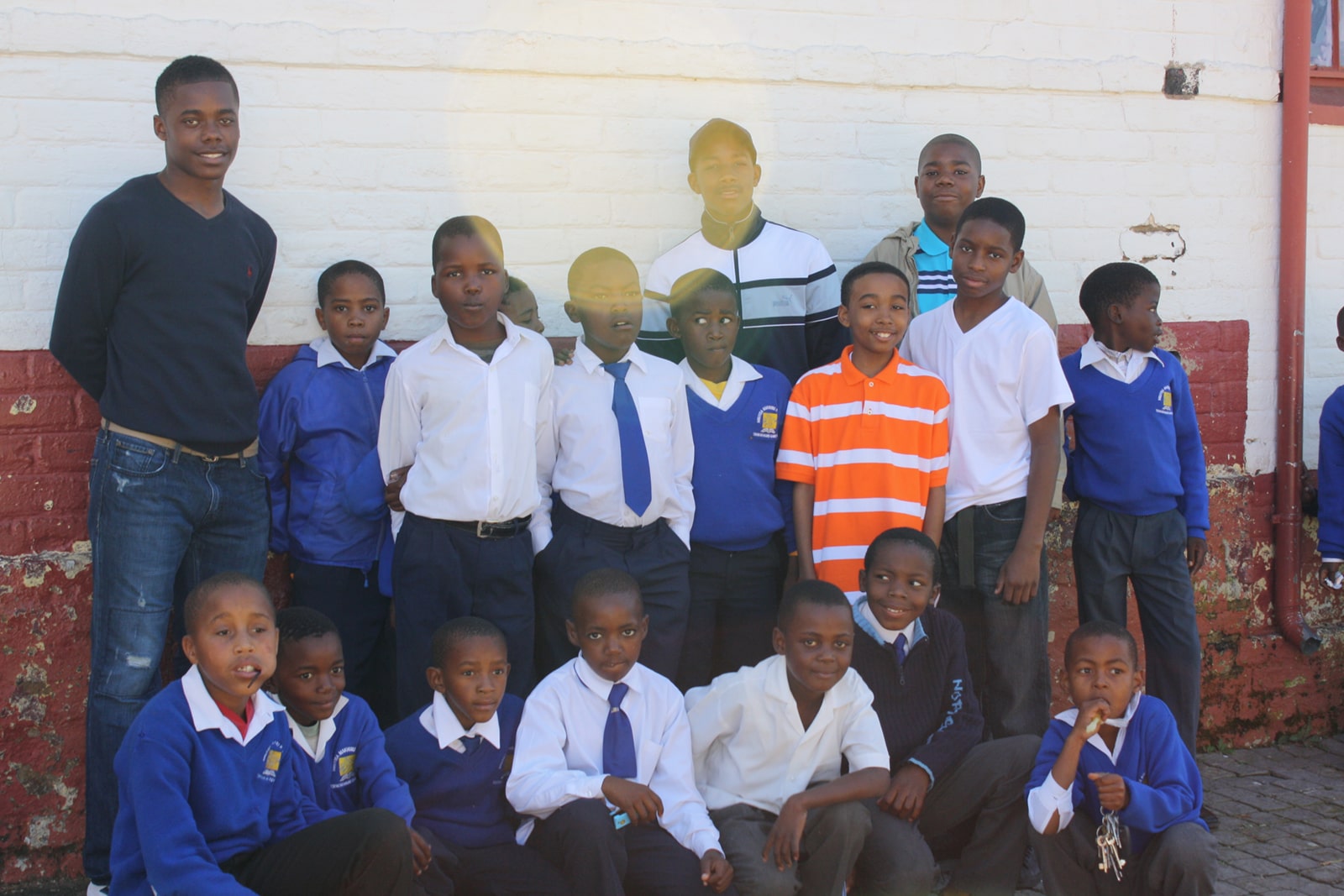 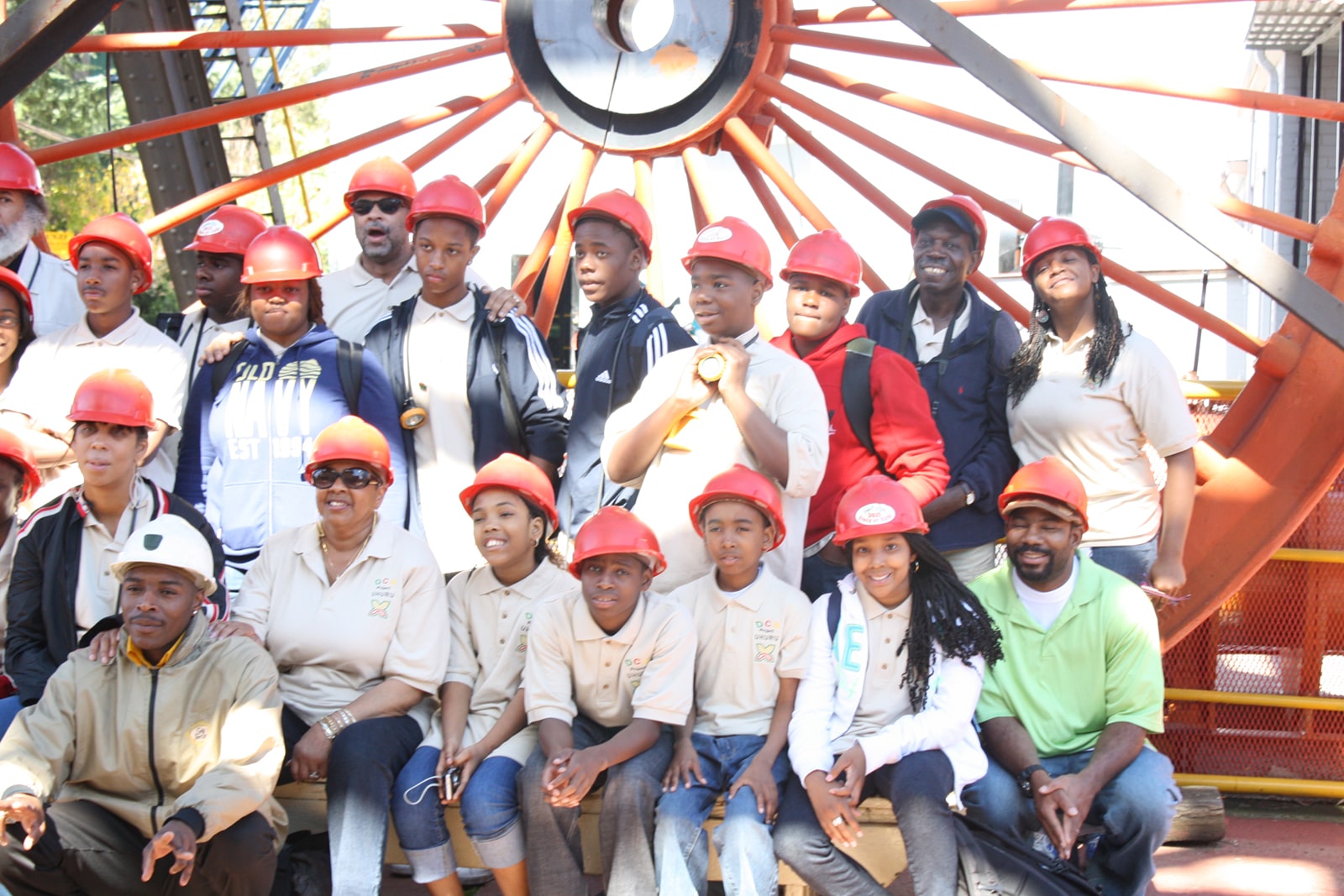 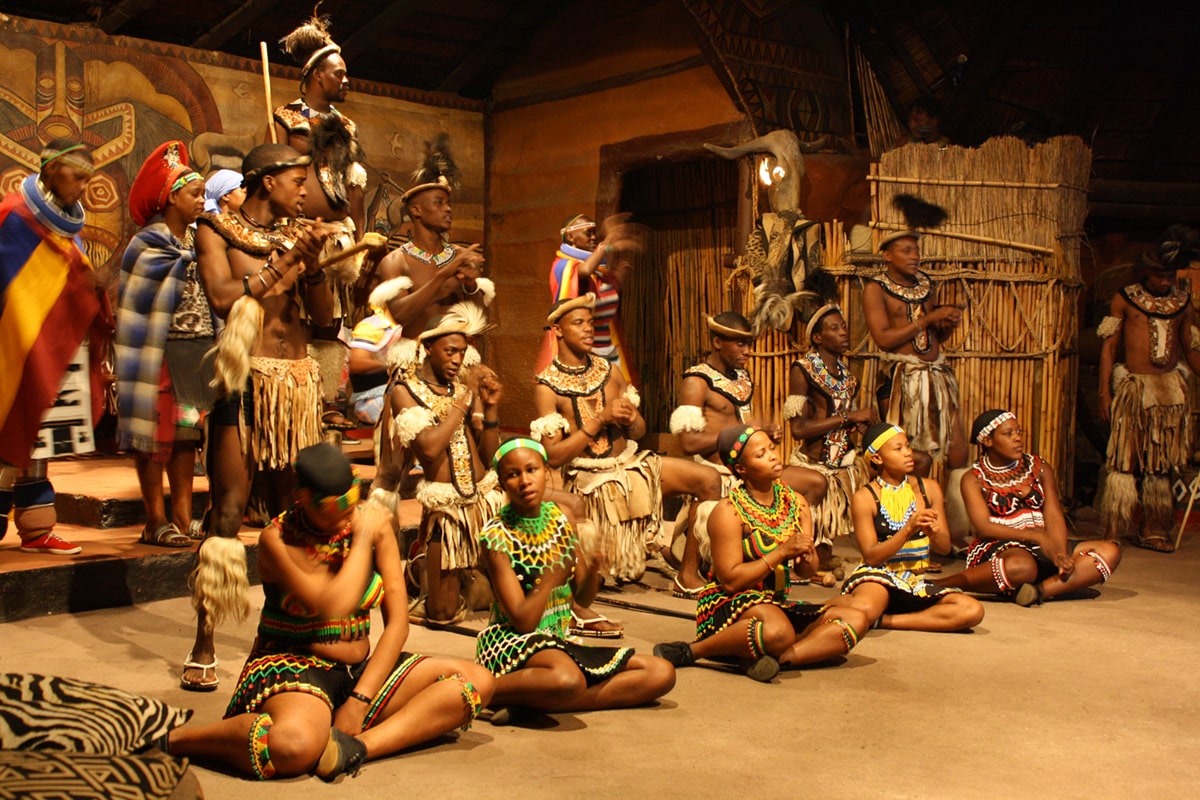 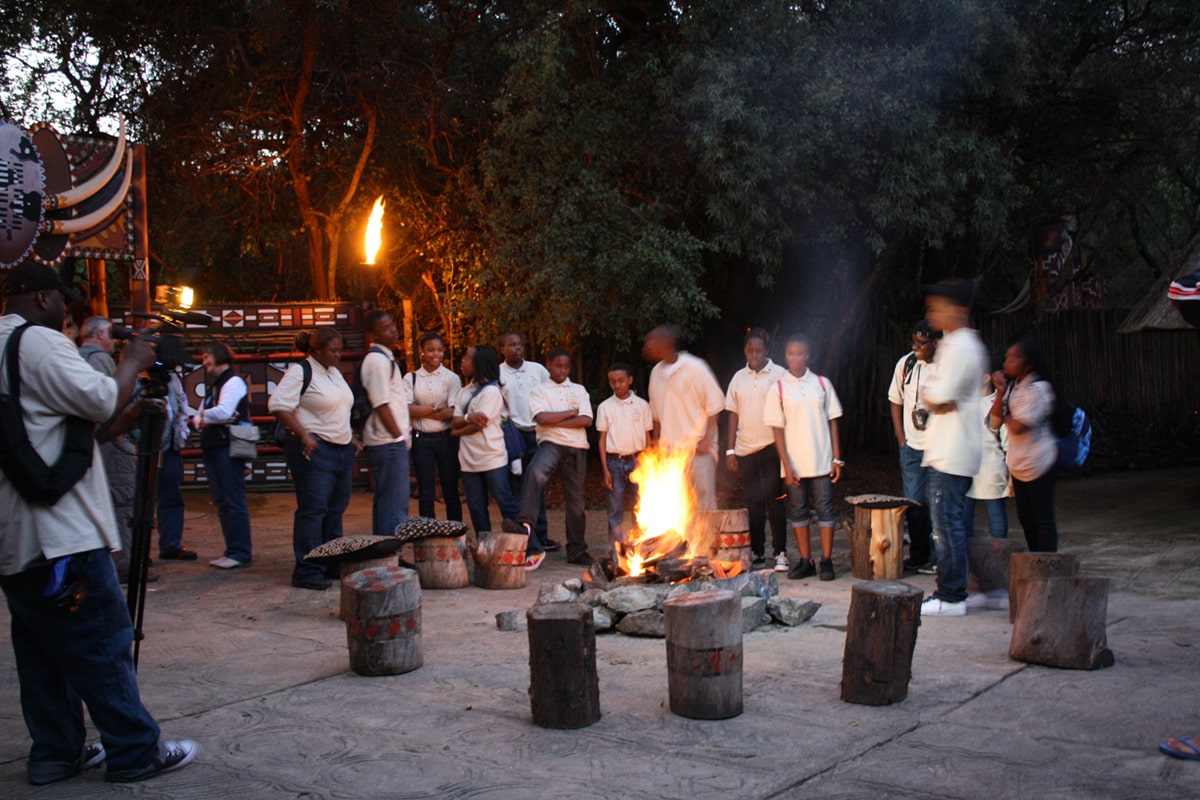 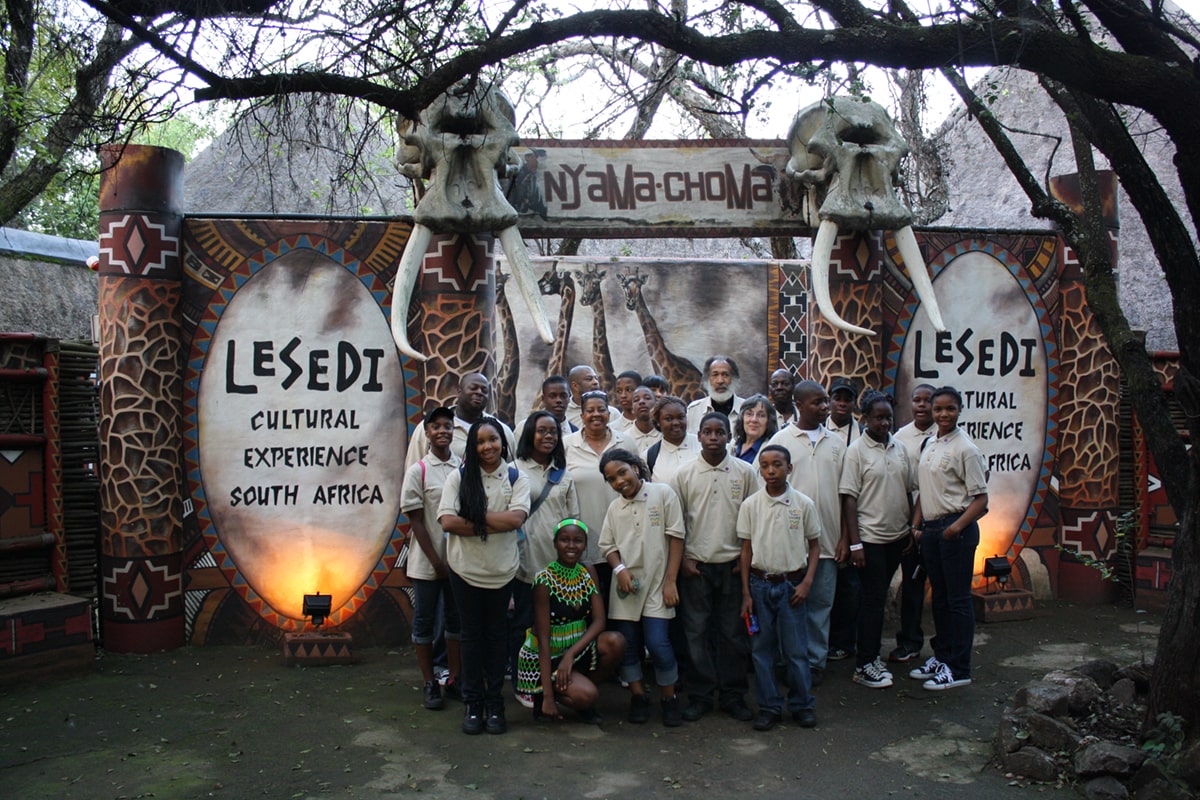 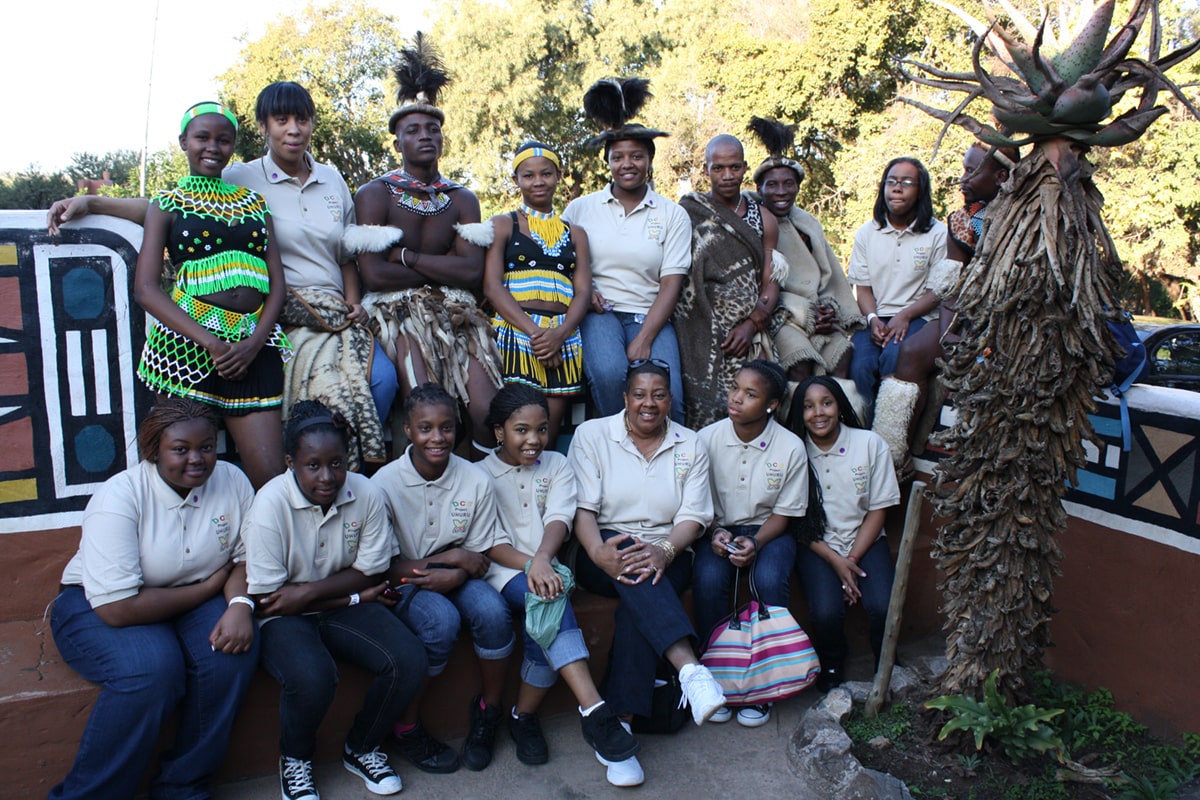 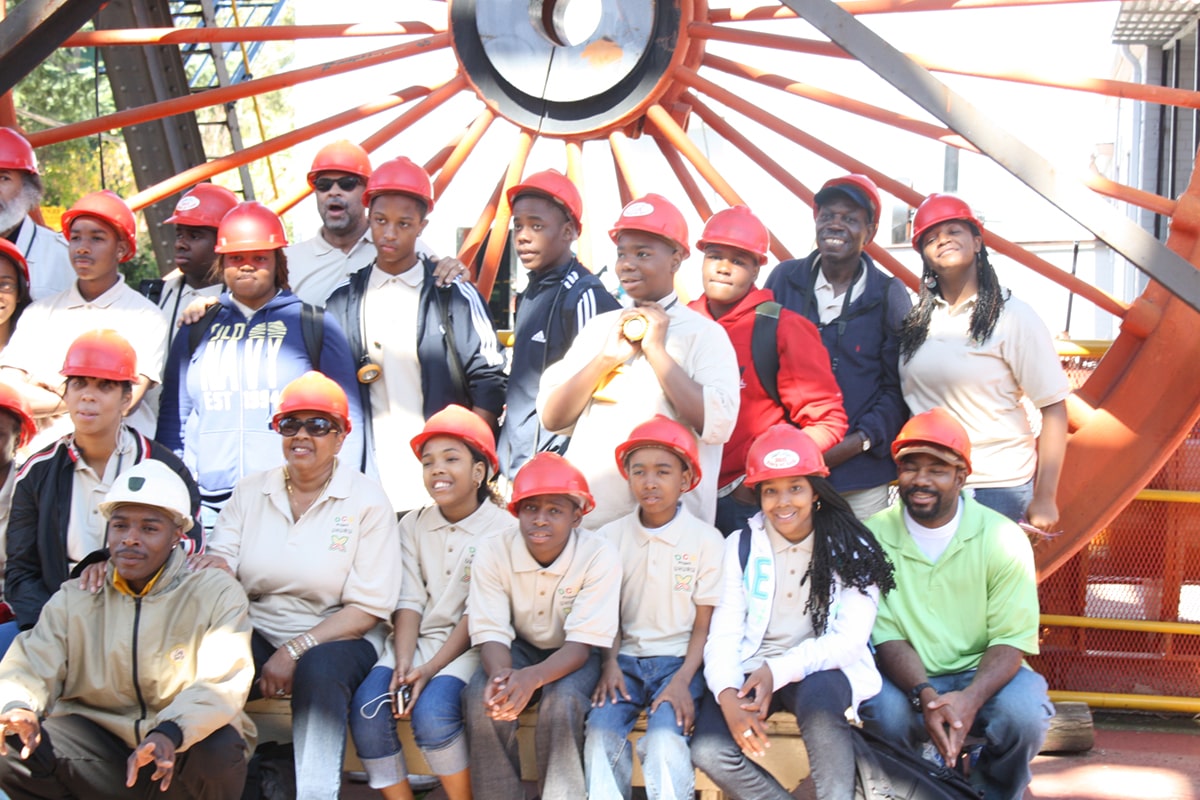 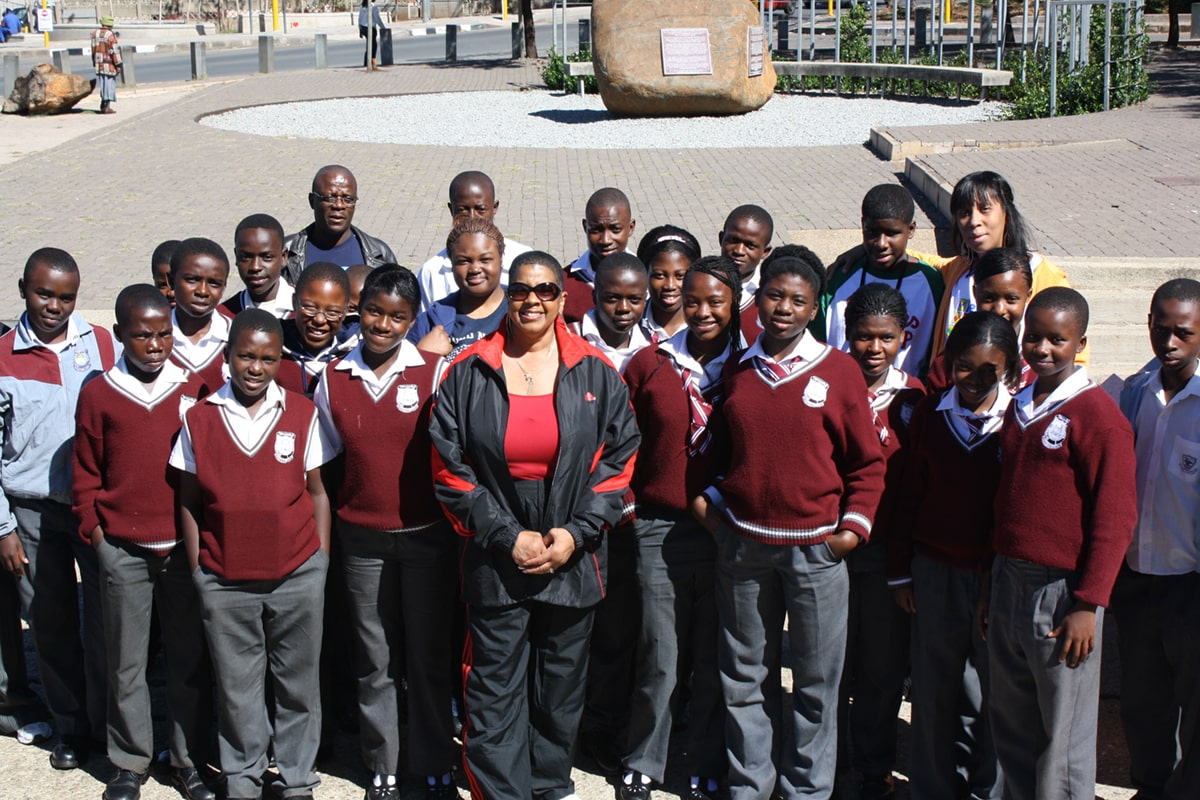 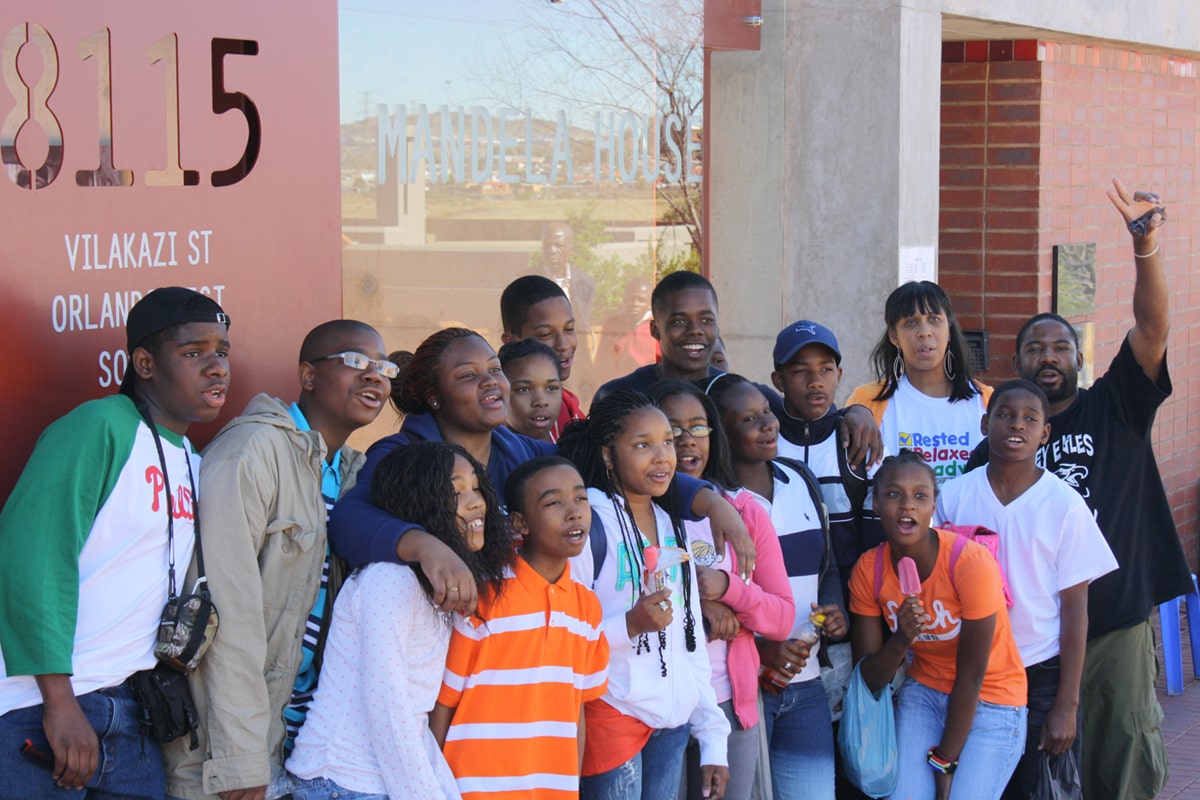 Africa is the world’s second-largest and second-most populous continent, after Asia in both cases. At about 30.3 million km2 (11.7 million square miles) including adjacent islands, it covers 6% of Earth’s total surface area and 20% of its land area.

With 1.4 billion people as of 2021, it accounts for about 18% of the world’s human population. Africa’s population is the youngest amongst all the continents; the median age in 2012 was 19.7, when the worldwide median age was 30.4. Despite a wide range of natural resources, Africa is the least wealthy continent per capita and second-least wealthy by total wealth, behind Oceania.

Scholars have attributed this to different factors including geography, climate, tribalism, colonialism, the Cold War, neocolonialism, lack of democracy, and corruption. Despite this low concentration of wealth, recent economic expansion and the large and young population make Africa an important economic market in the broader global context.