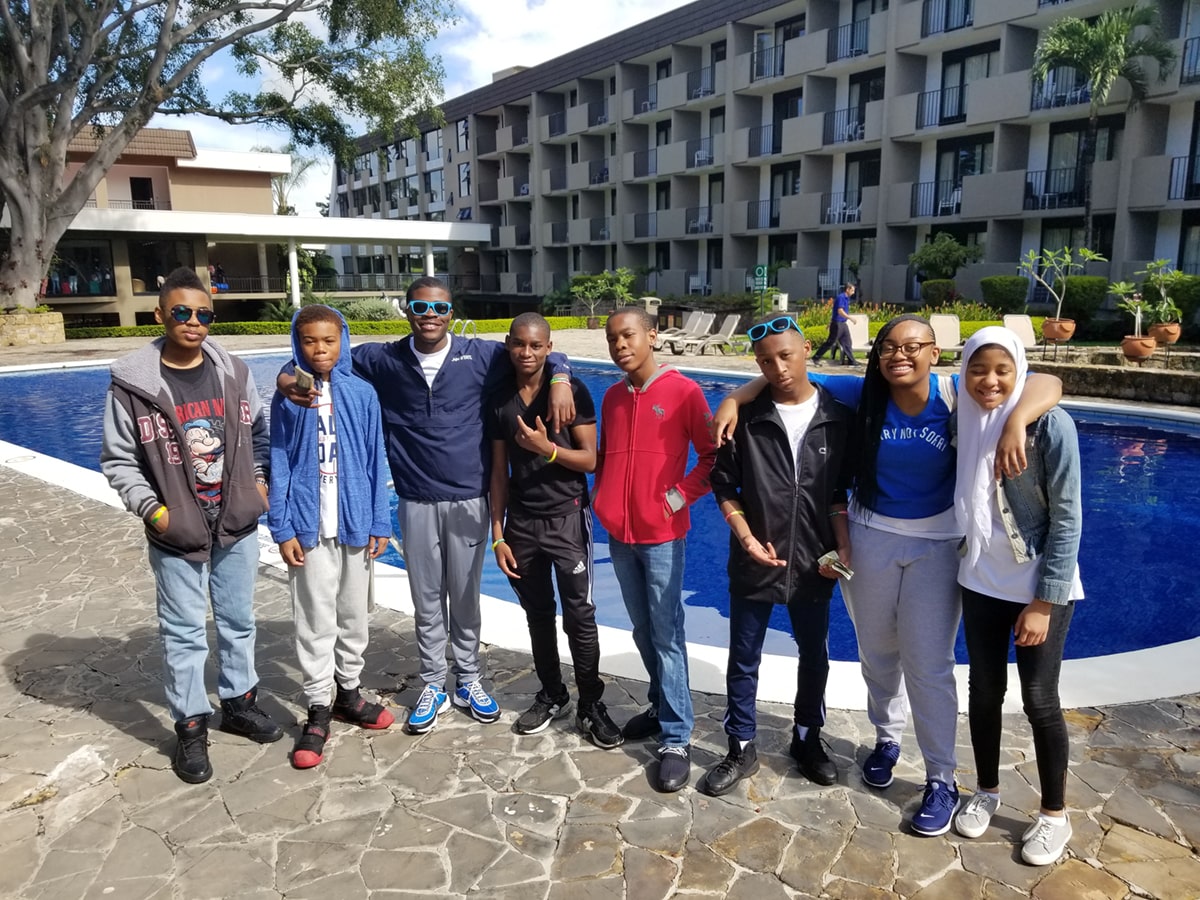 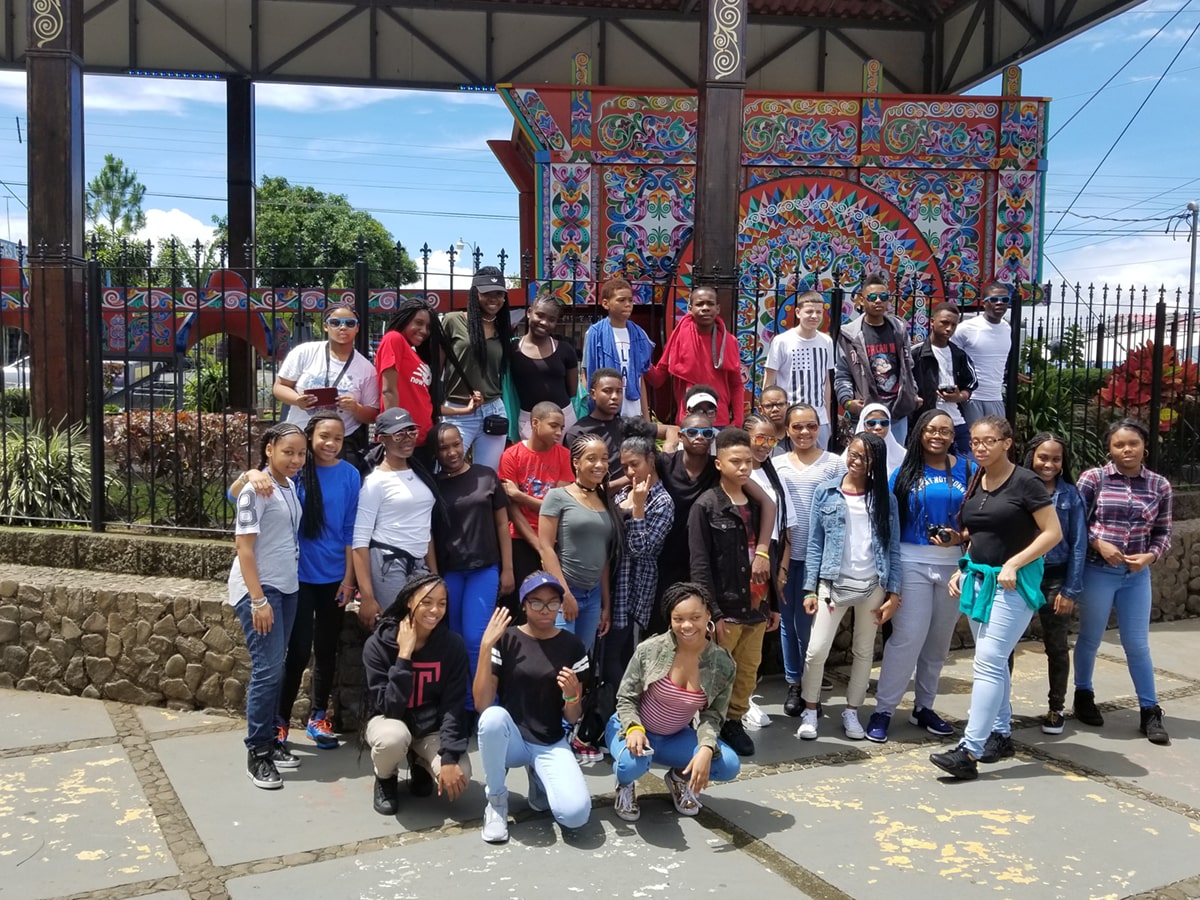 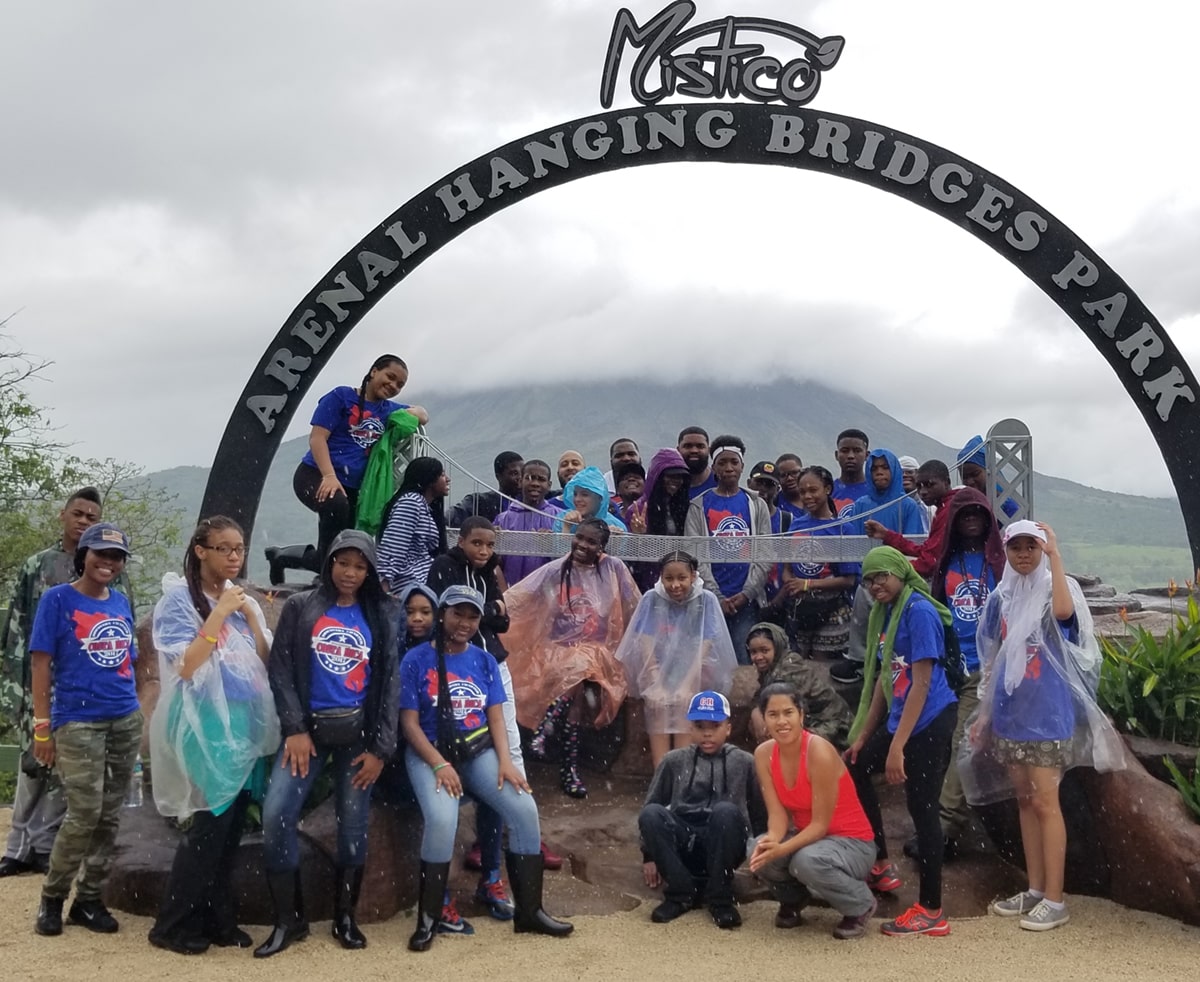 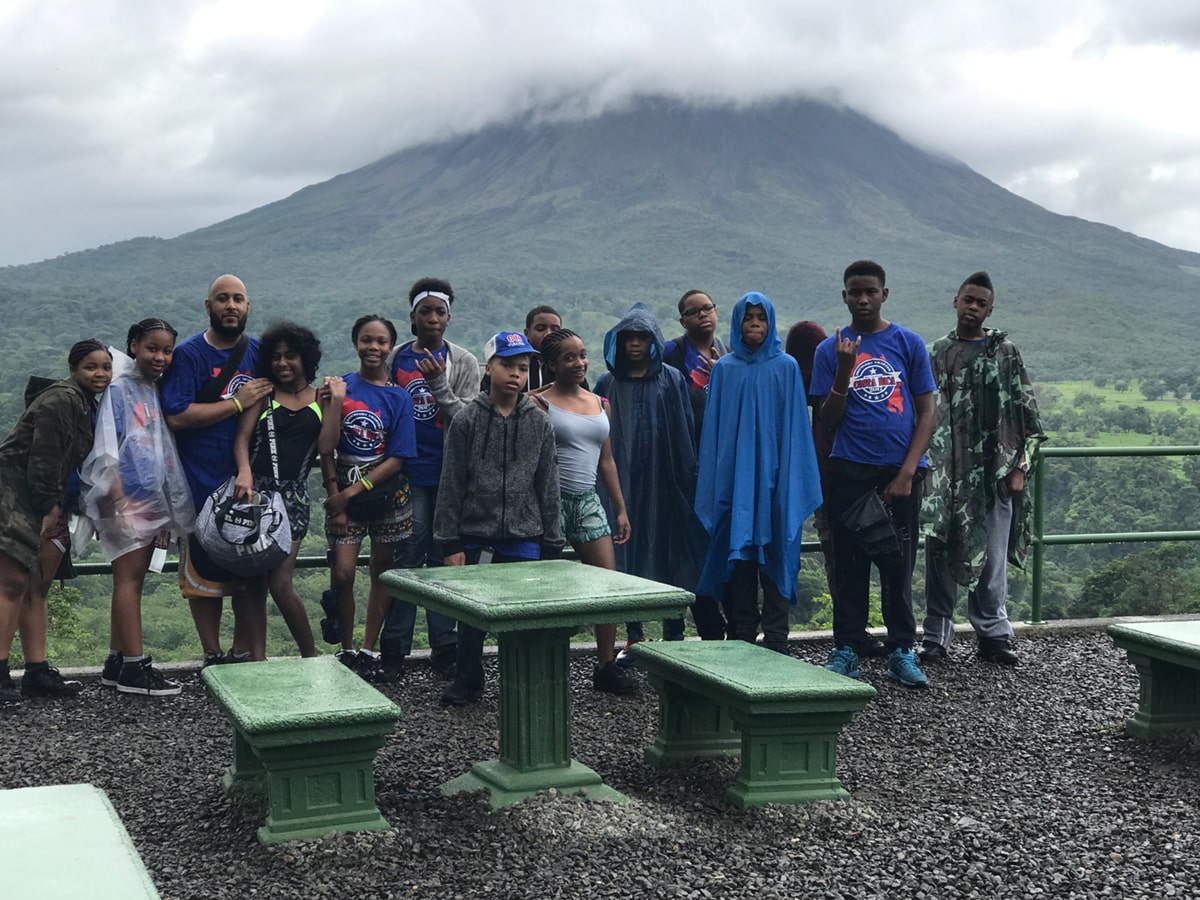 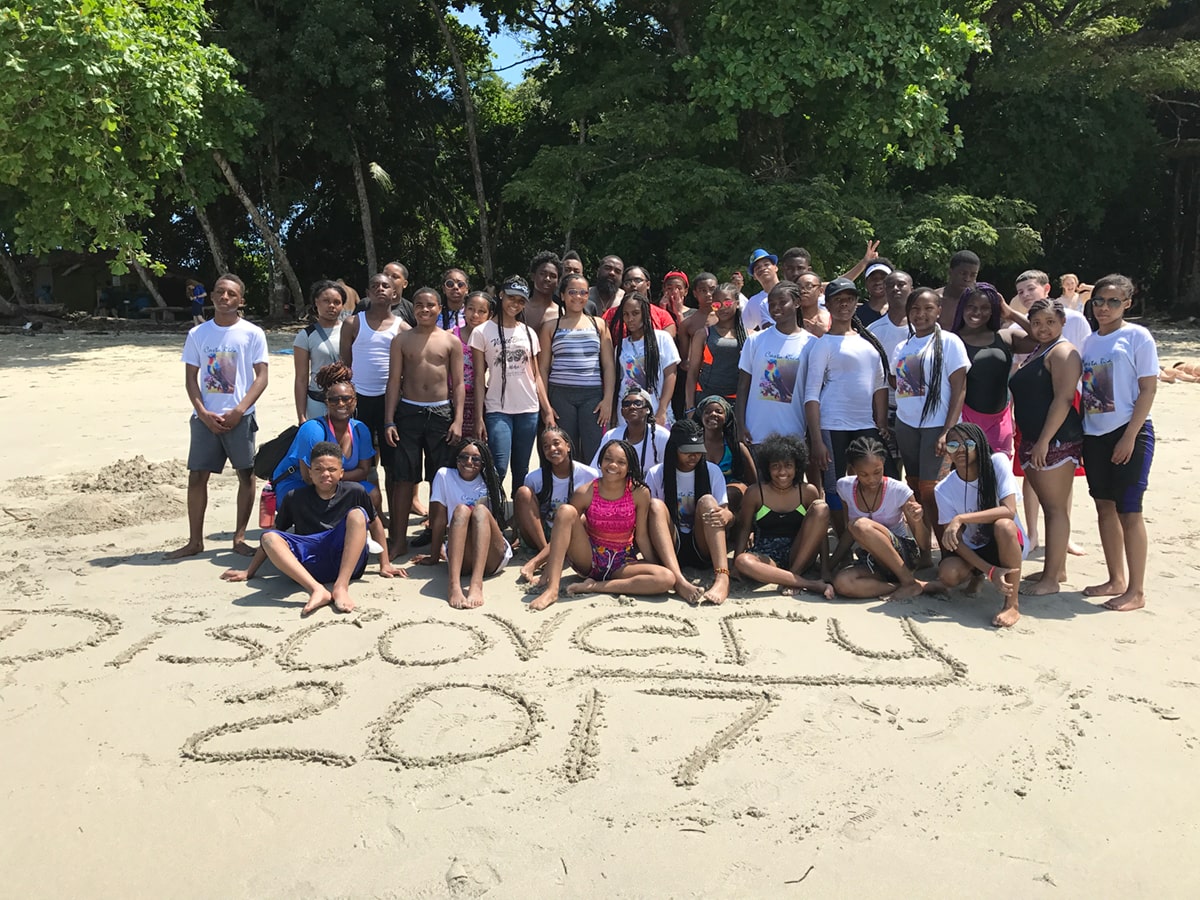 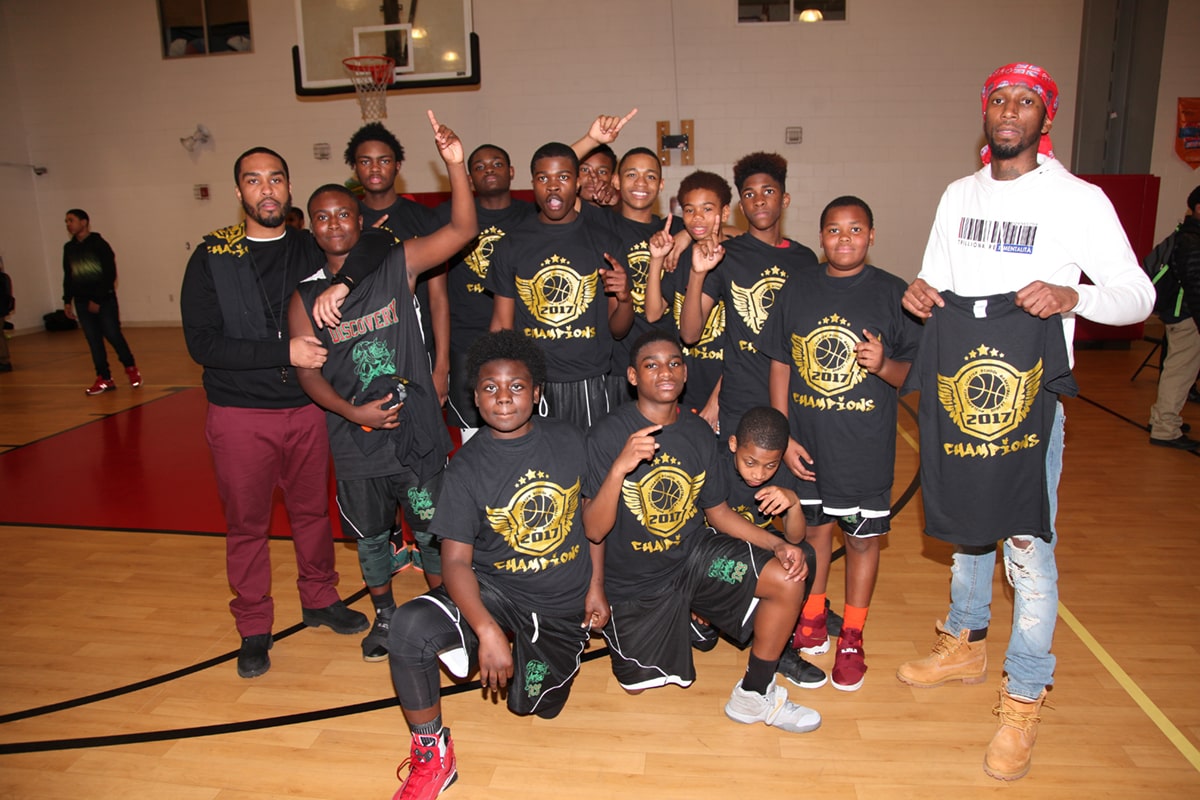 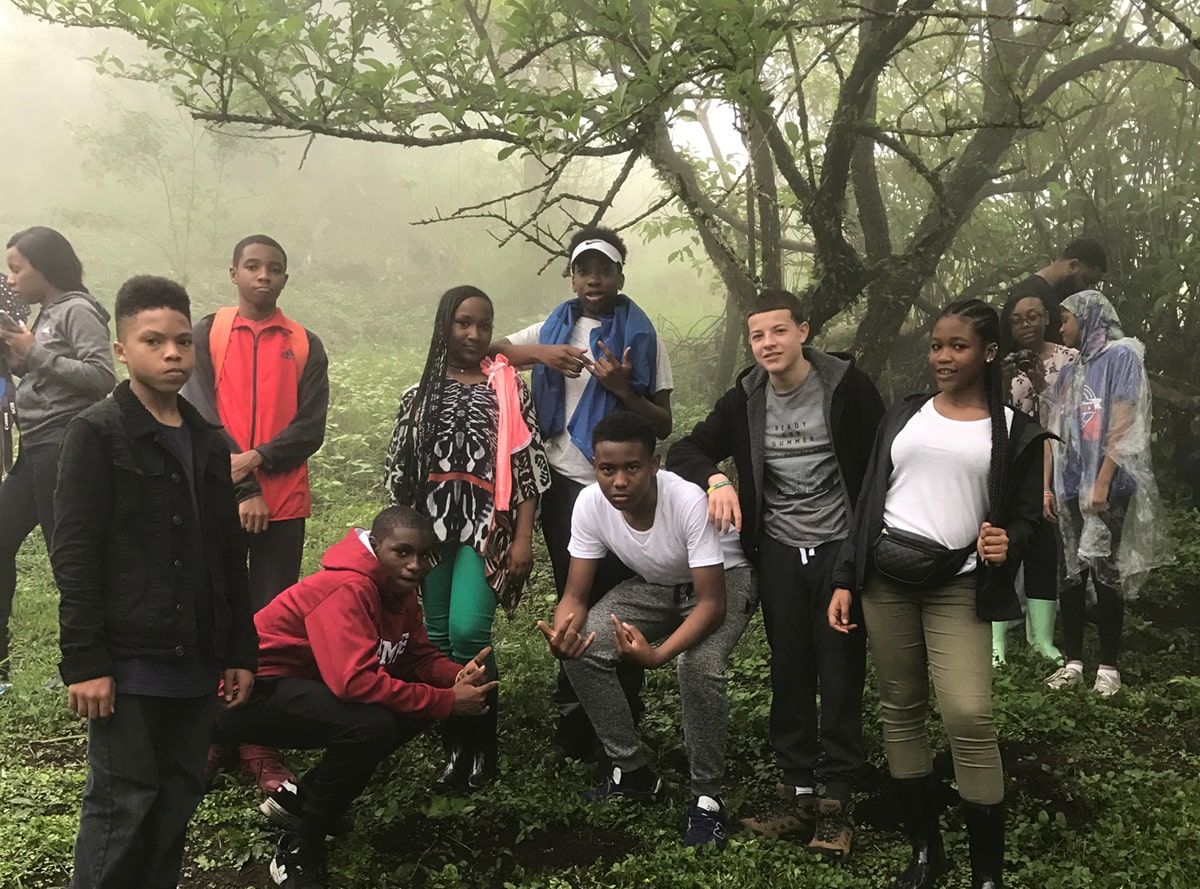 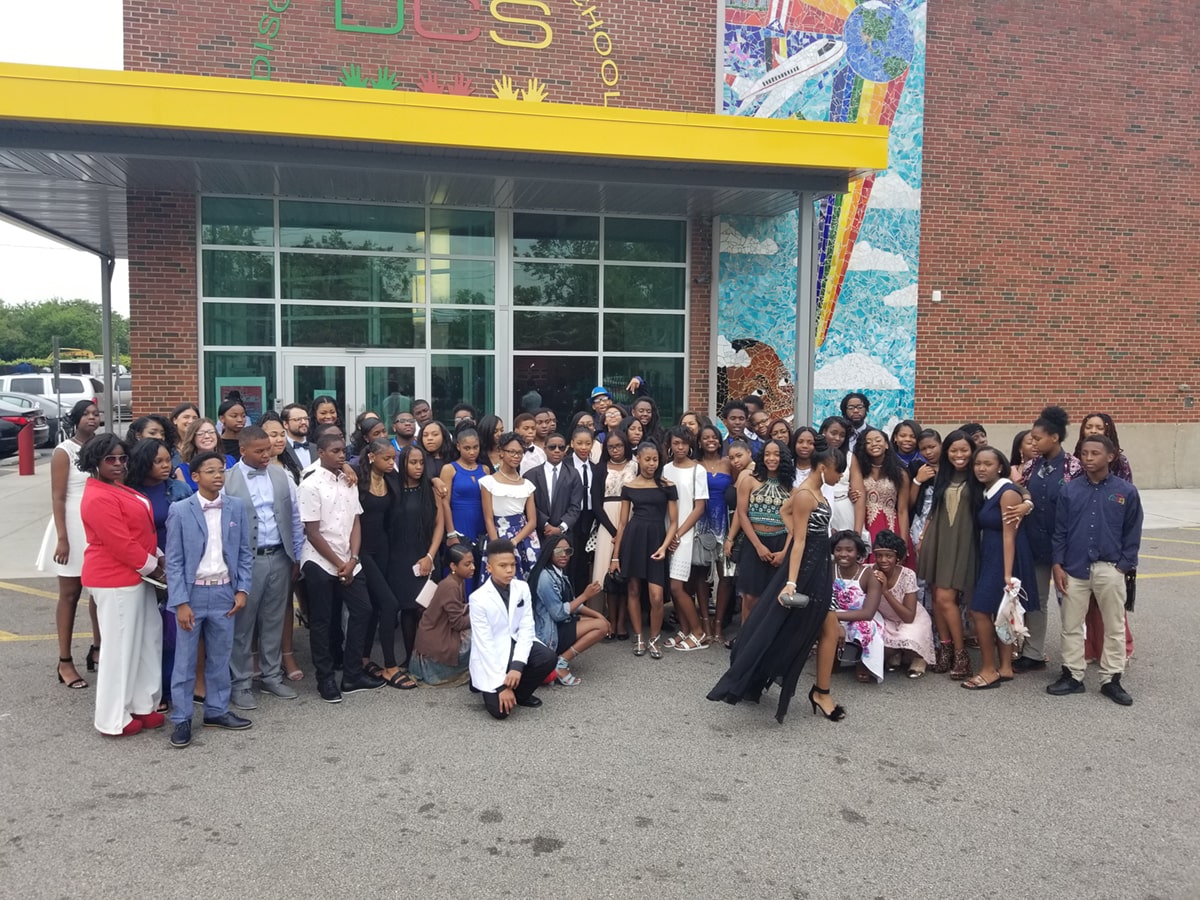 Costa Rica means literally “Rich Coast”, officially the Republic of Costa Rica (Spanish: República de Costa Rica), is a country in Central America, bordered by Nicaragua to the north, the Caribbean Sea to the northeast, Panama to the southeast, the Pacific Ocean to the southwest, and maritime border with Ecuador to the south of Cocos Island. It has a population of around five million in a land area of 51,060 km2 (19,710 sq mi). An estimated 333,980 people live in the capital and largest city, San José, with around two million people in the surrounding metropolitan area.

Costa Rica was inhabited by indigenous peoples before coming under Spanish rule in the 16th century. It remained a peripheral colony of the empire until independence as part of the First Mexican Empire, followed by membership in the Federal Republic of Central America, from which it formally declared independence in 1847. Following the brief Costa Rican Civil War in 1948, it permanently abolished its army in 1949, becoming one of only a few sovereign nations without a standing army.