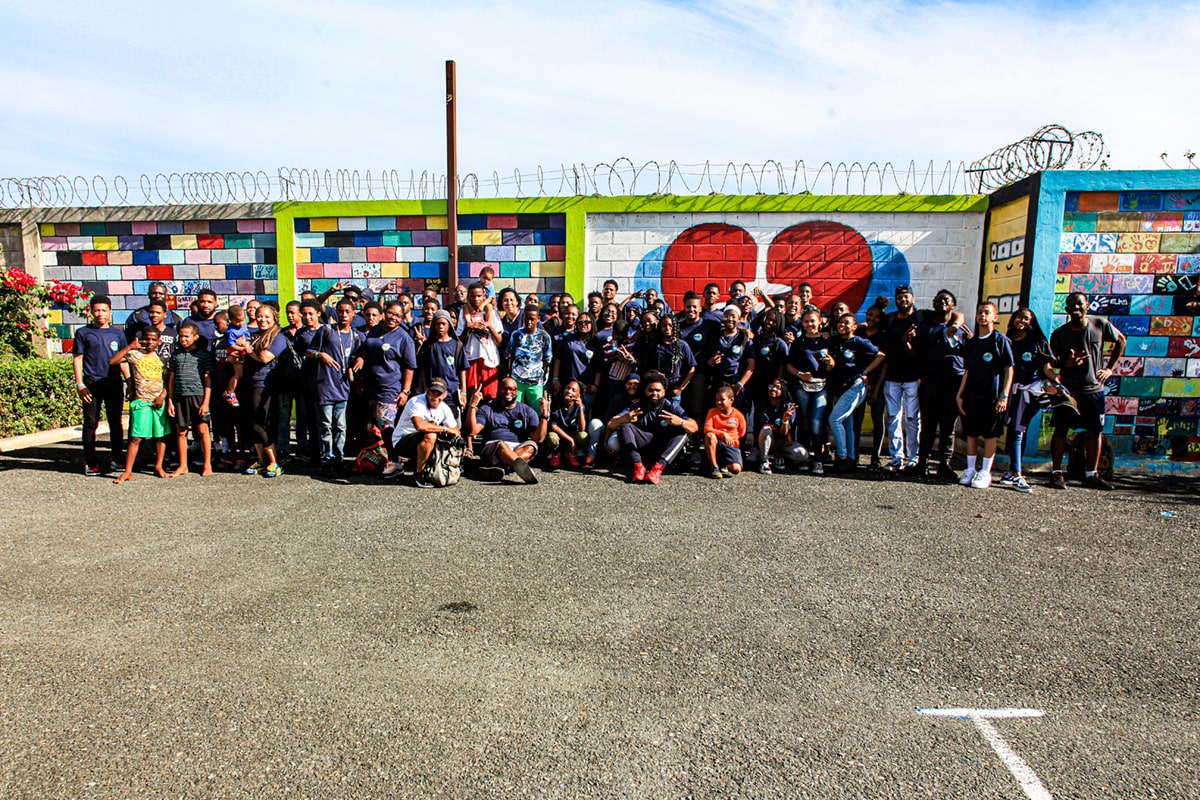 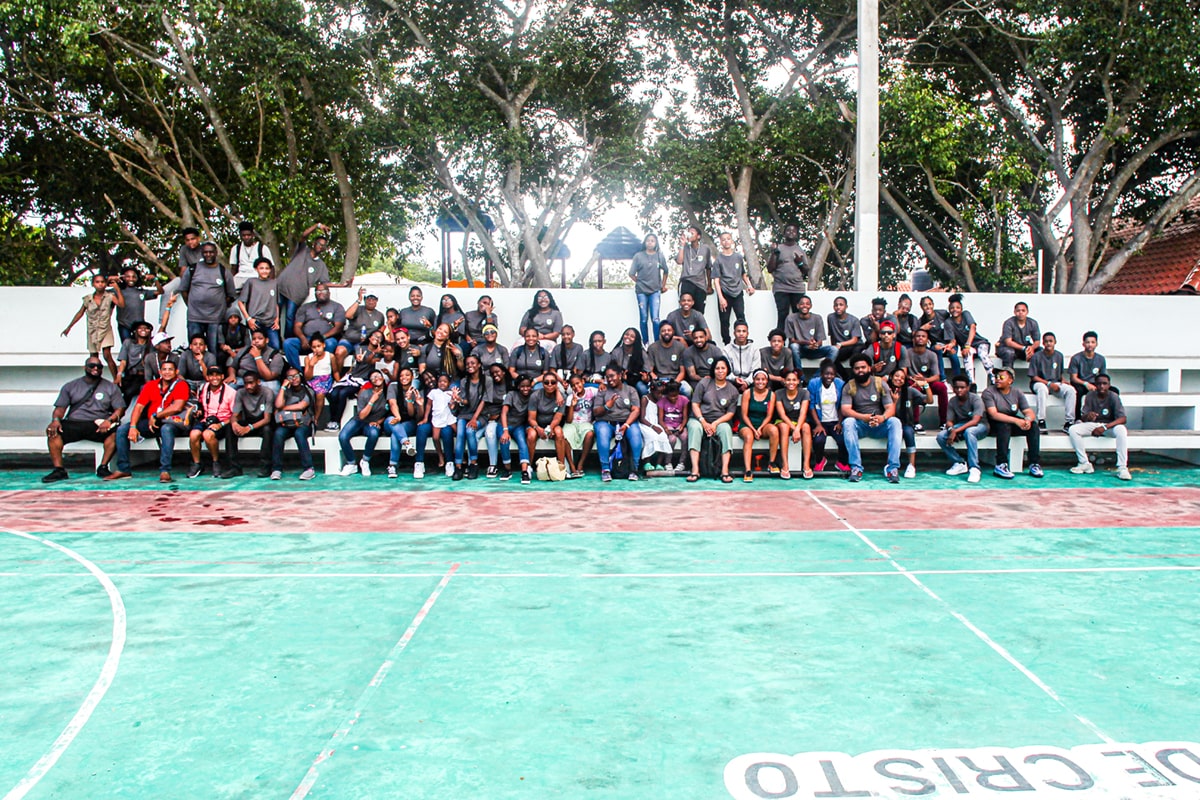 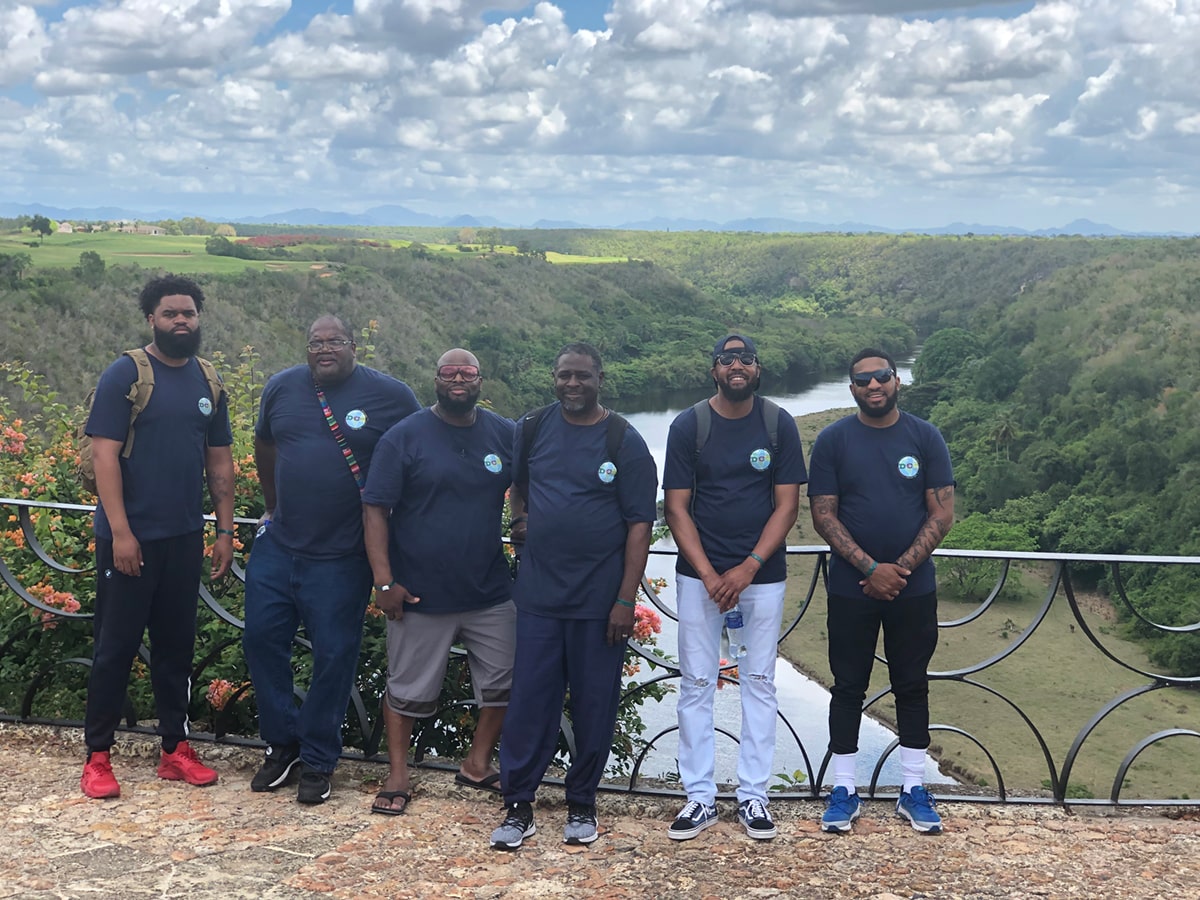 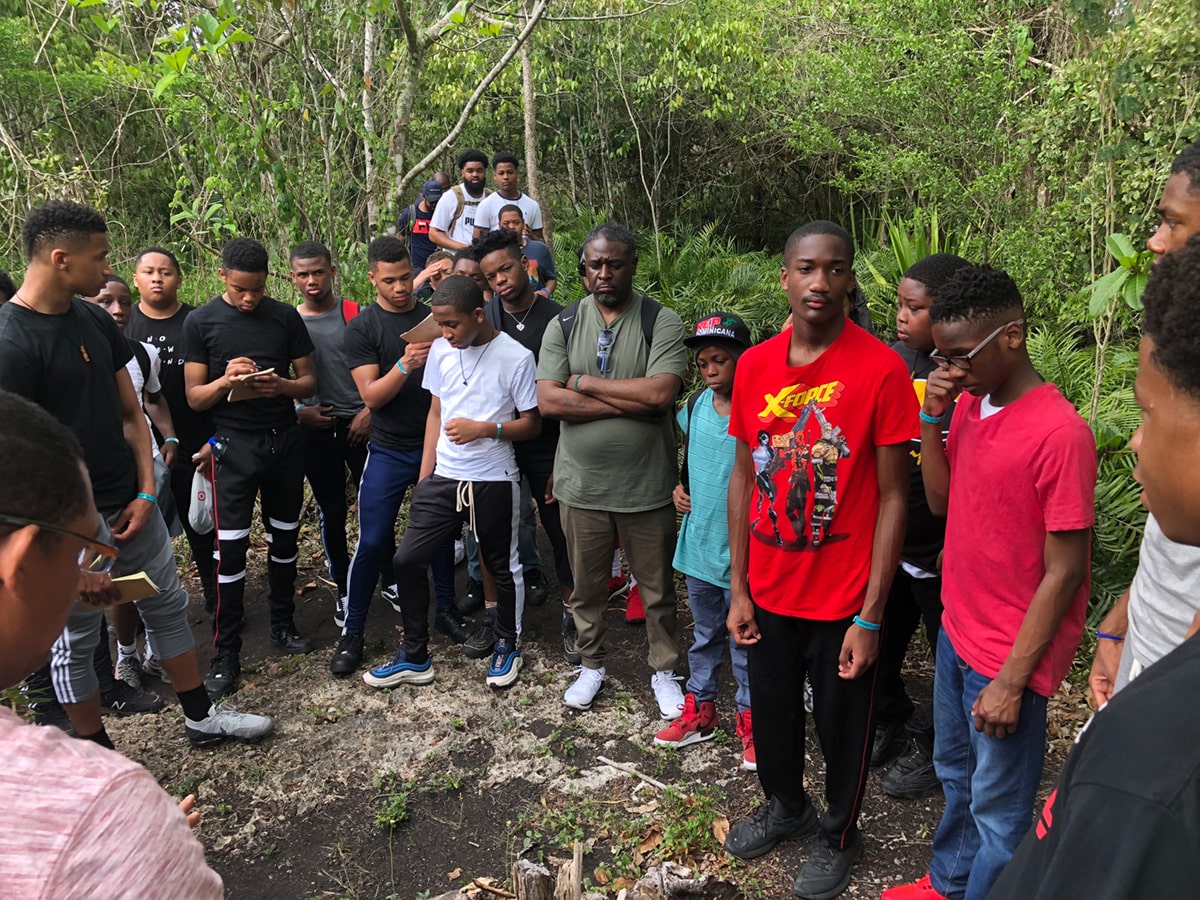 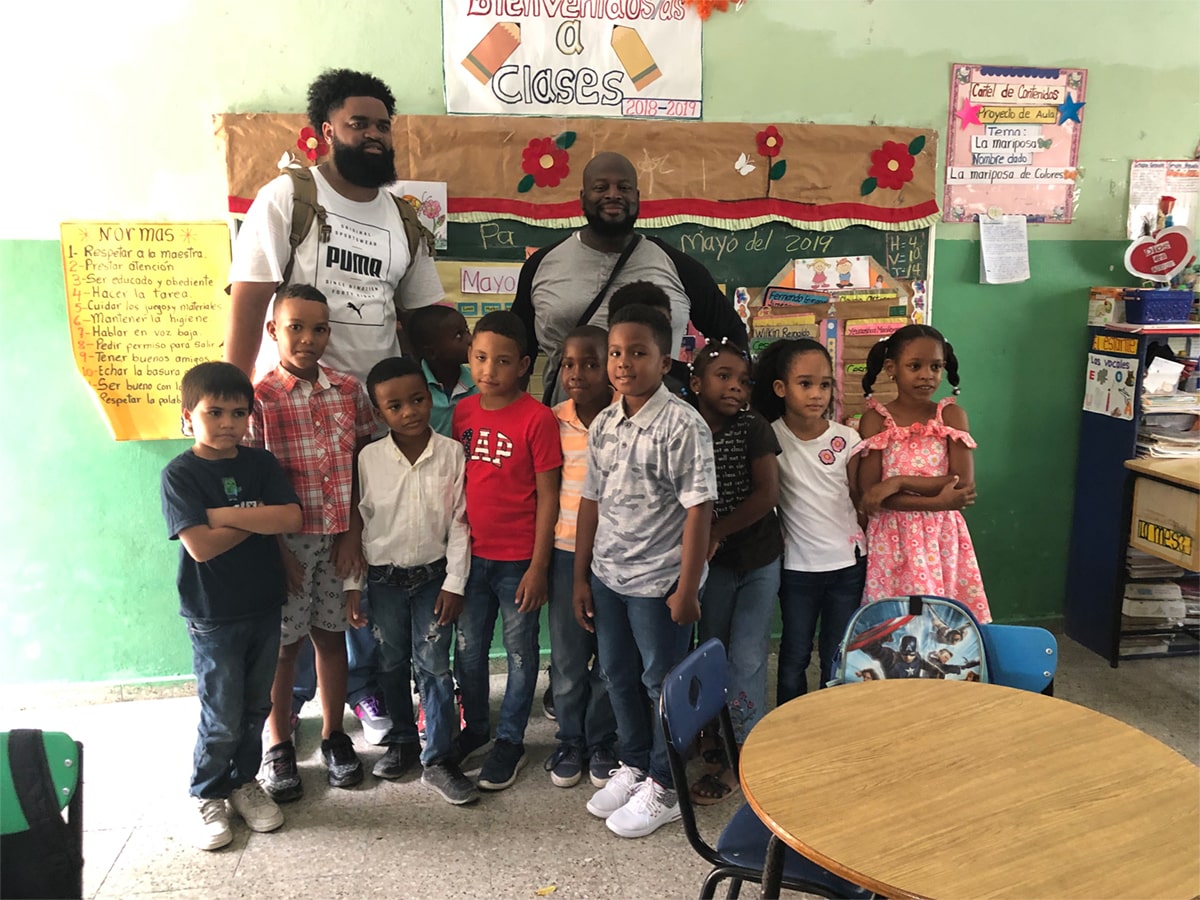 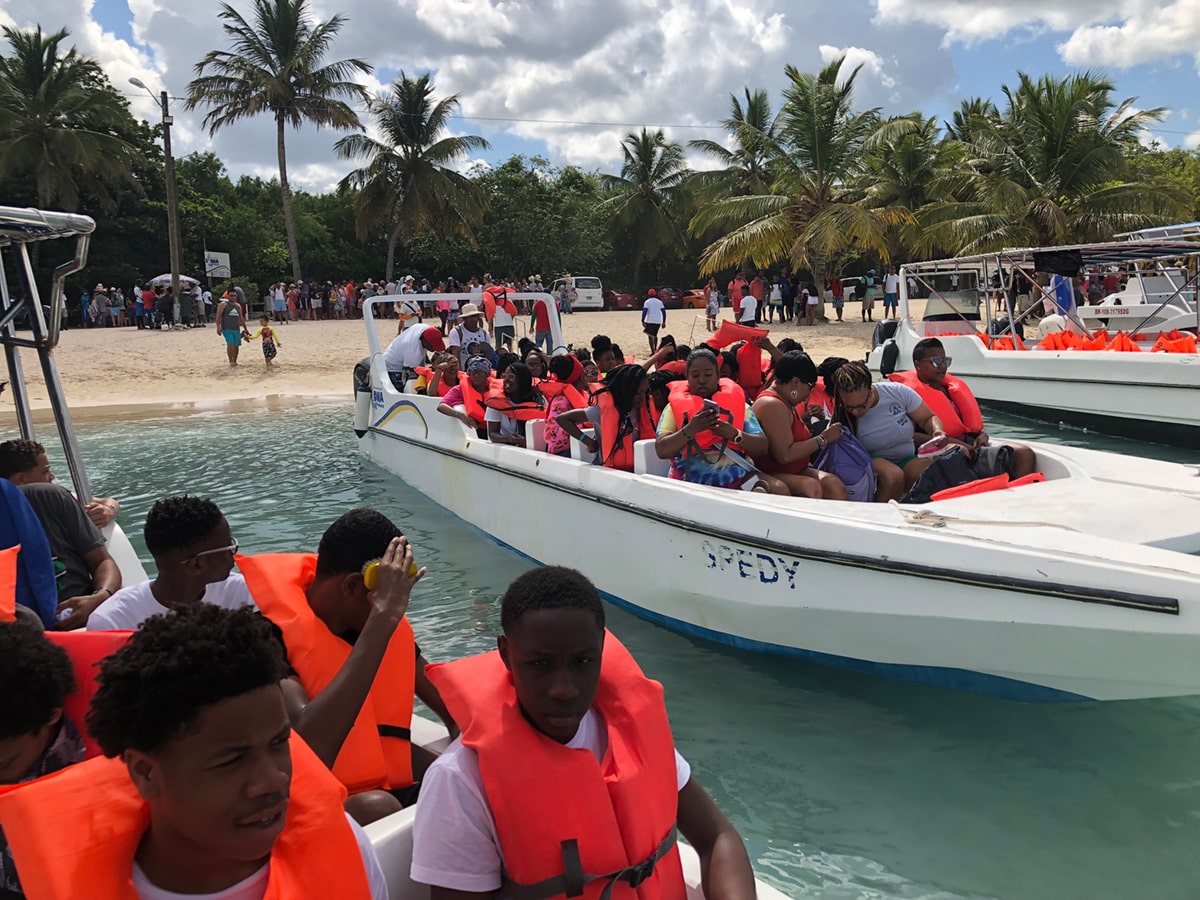 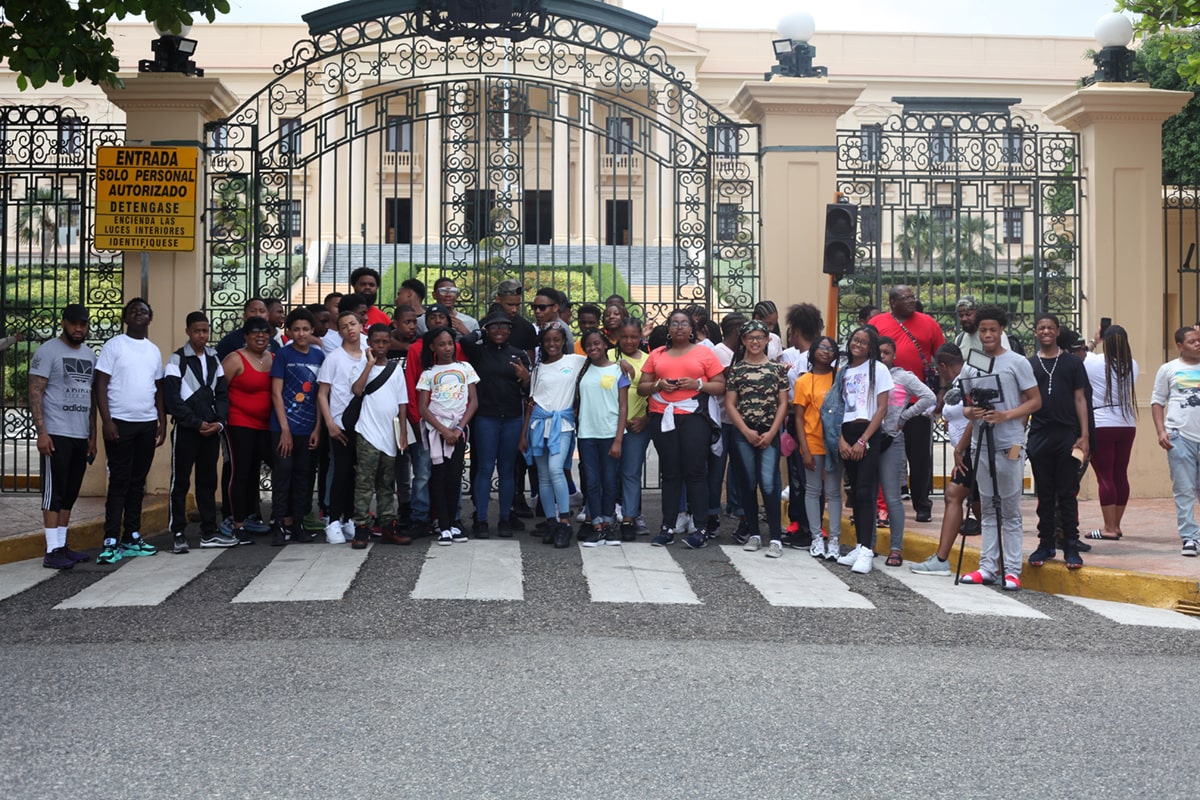 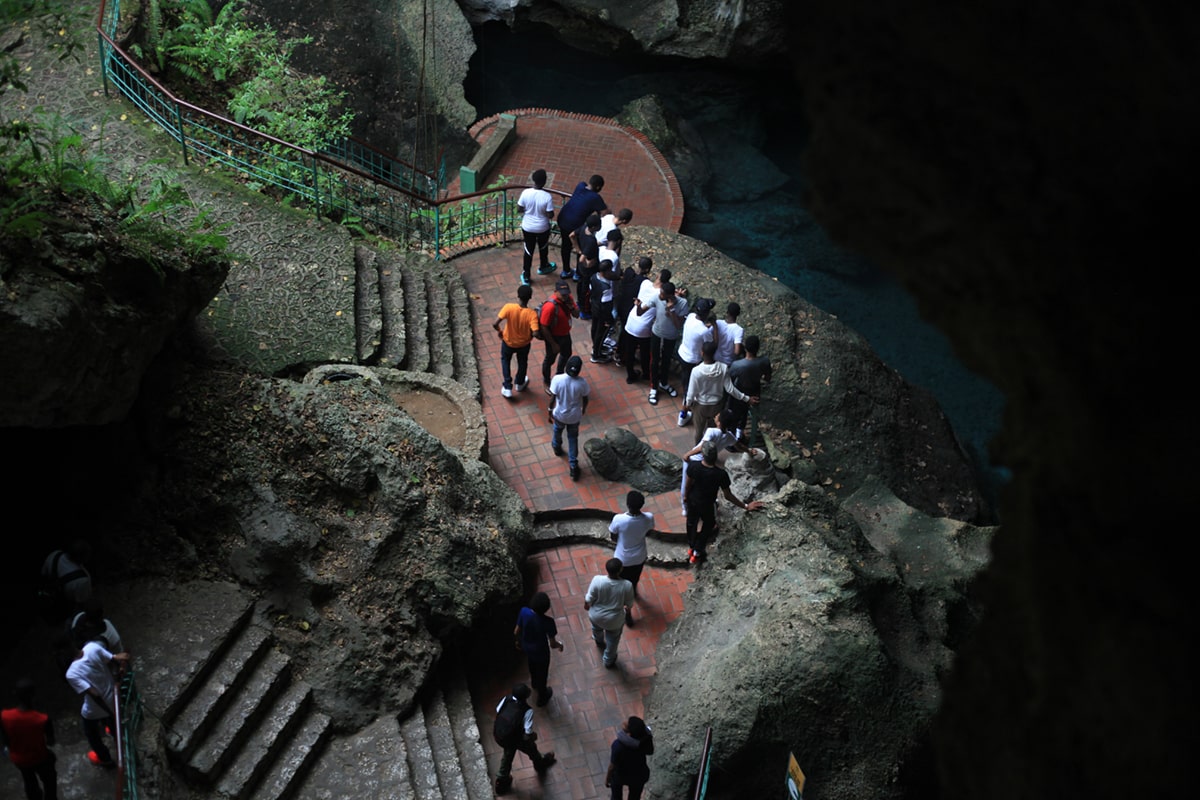 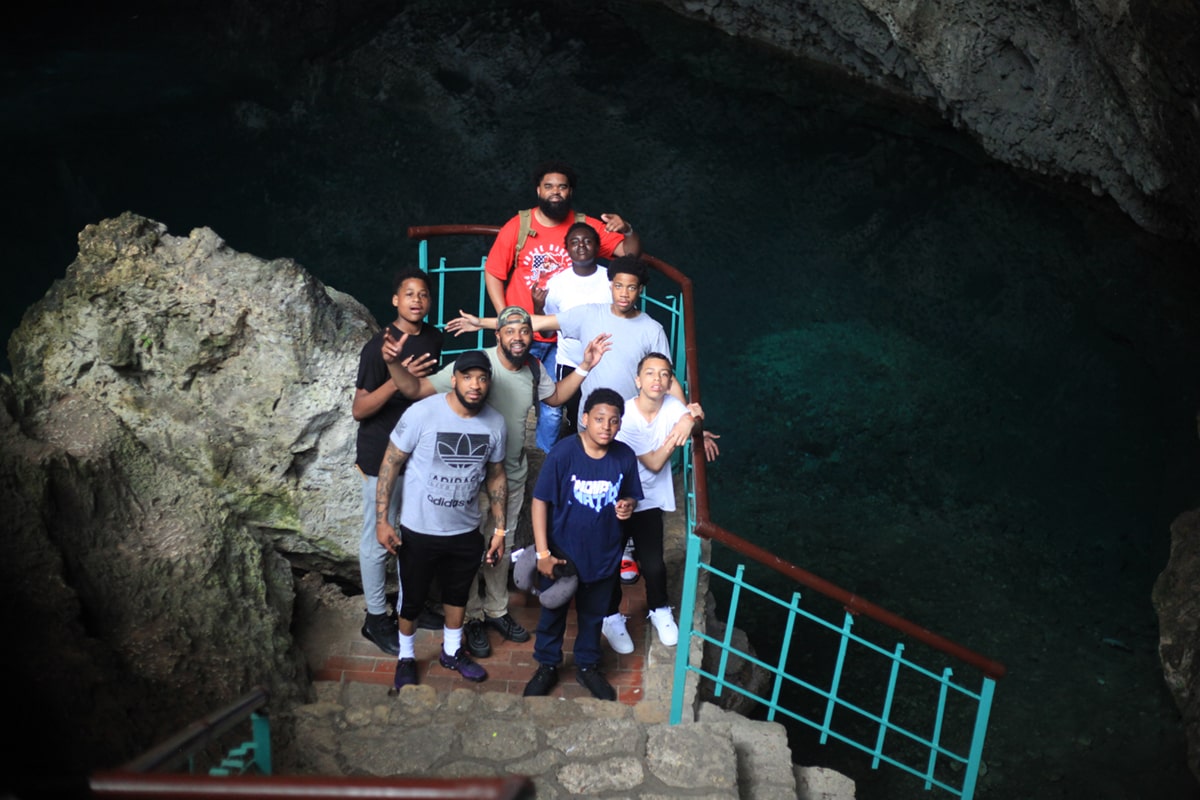 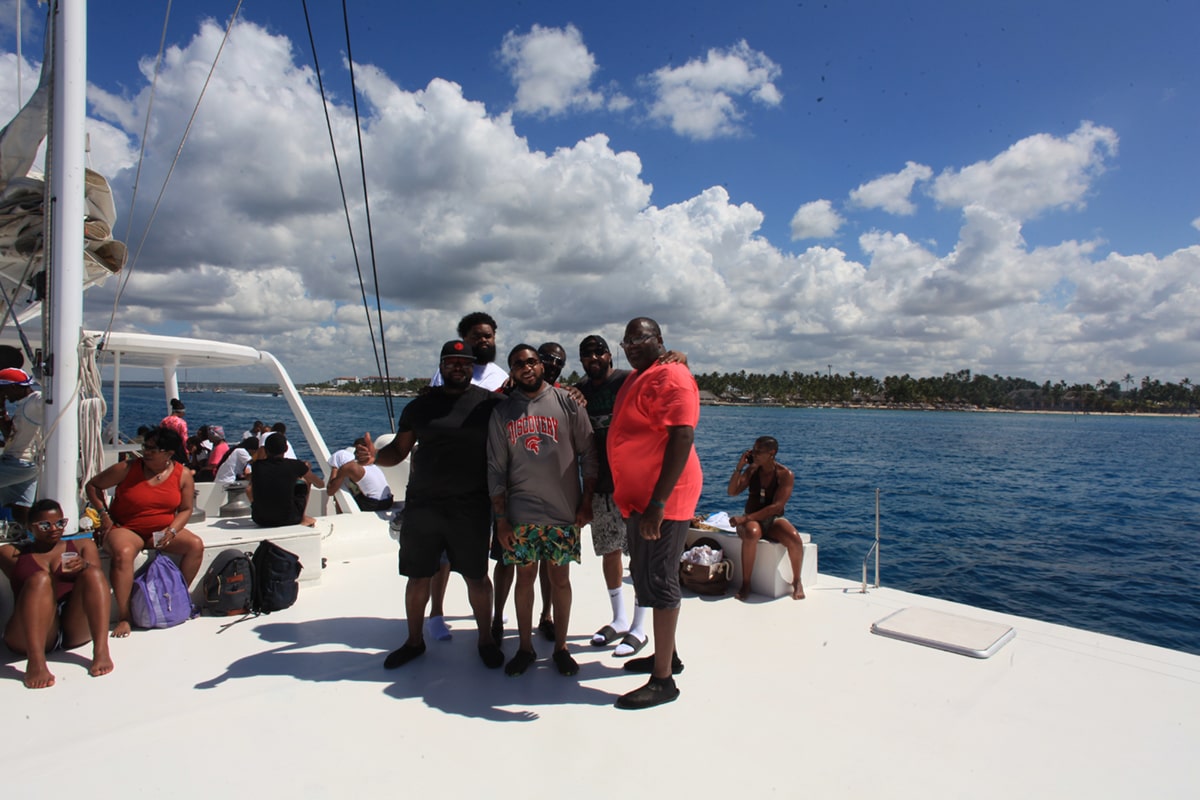 *Dominican Republic* is on the island of Hispaniola. The country borders the Atlantic Ocean to the north and the Caribbean Sea in south. Hispaniola is home to the independent nations of Haiti in west and the Dominican Republic, which occupies the eastern part.

The nation covers an area of 48,310 km² making the Dominican Republic slightly smaller than Slovakia or about the size of the U.S. states of Vermont and New Hampshire combined.

The country has a population of 9.9 million people (in 2015). Capital and largest city is Santo Domingo. Official language is Spanish. The Dominican Republic forms the eastern two-thirds, and Haiti the remainder of the Hispaniola island, formerly known as Santo Domingo. In pre-columbian times the island was inhabited by Tainos, an Arawak-speaking people. In 1492 C. Columbus discovered the island and claimed it immediately for the Spanish Crown. It was then occupied by the usual ruling forces of that time, the Spanish and the French. The not so friendly colonizers reduced the Taino population from about 1 million to about 500 within 50 years.

Today Dominican Republic is inhabited mostly by people of mixed European and African origins. The African heritage is reflected most noticeably in the music, the merengue. The country is a main tourist destination of the region.