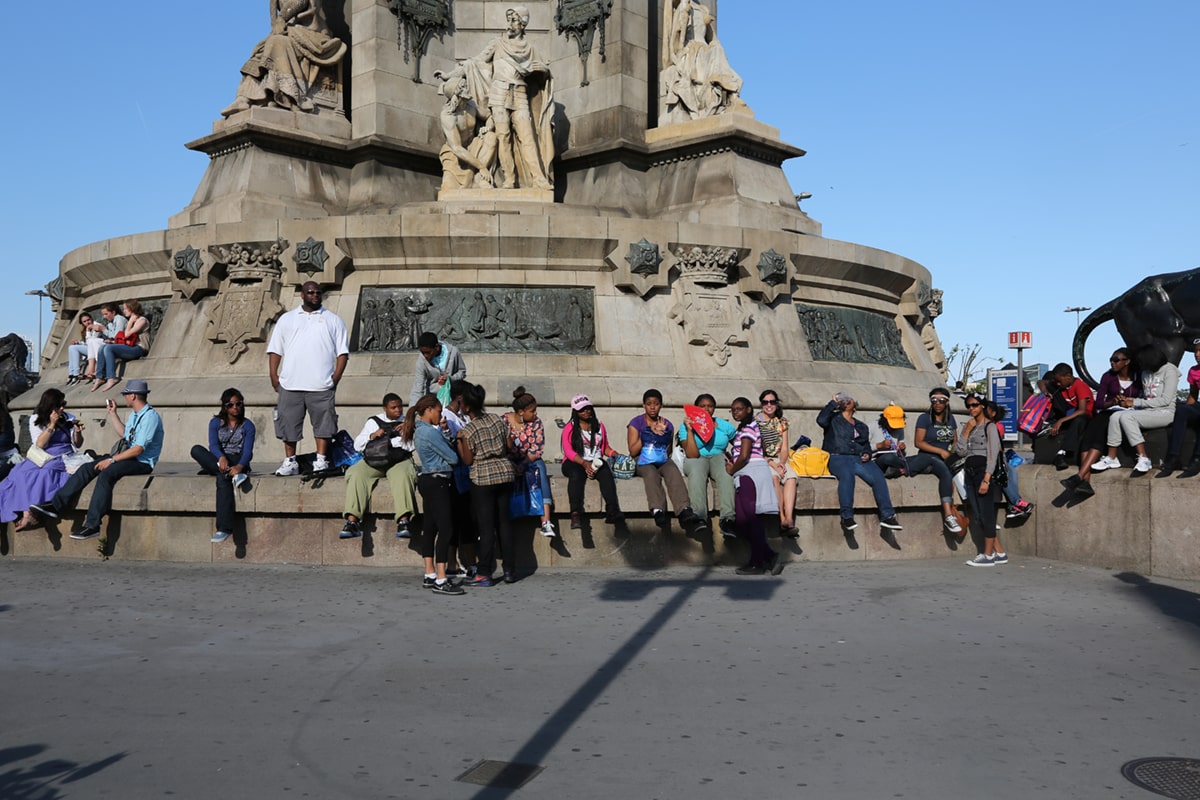 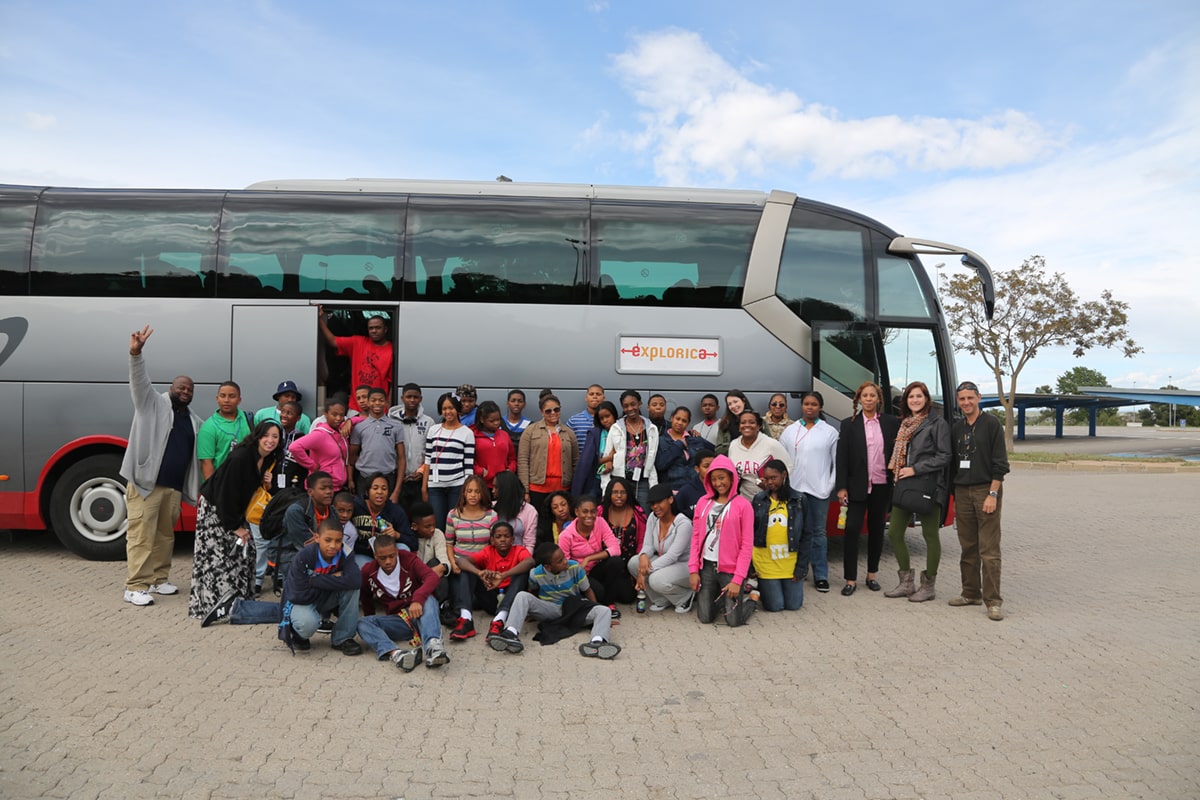 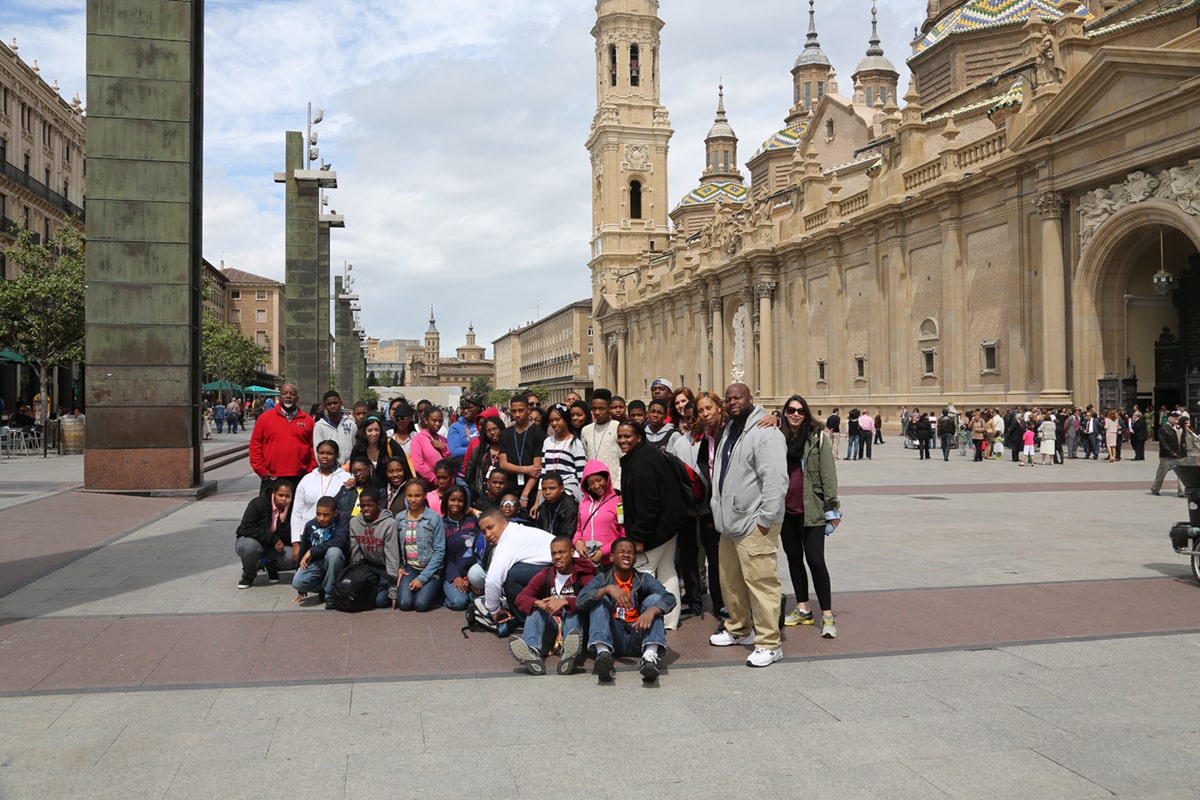 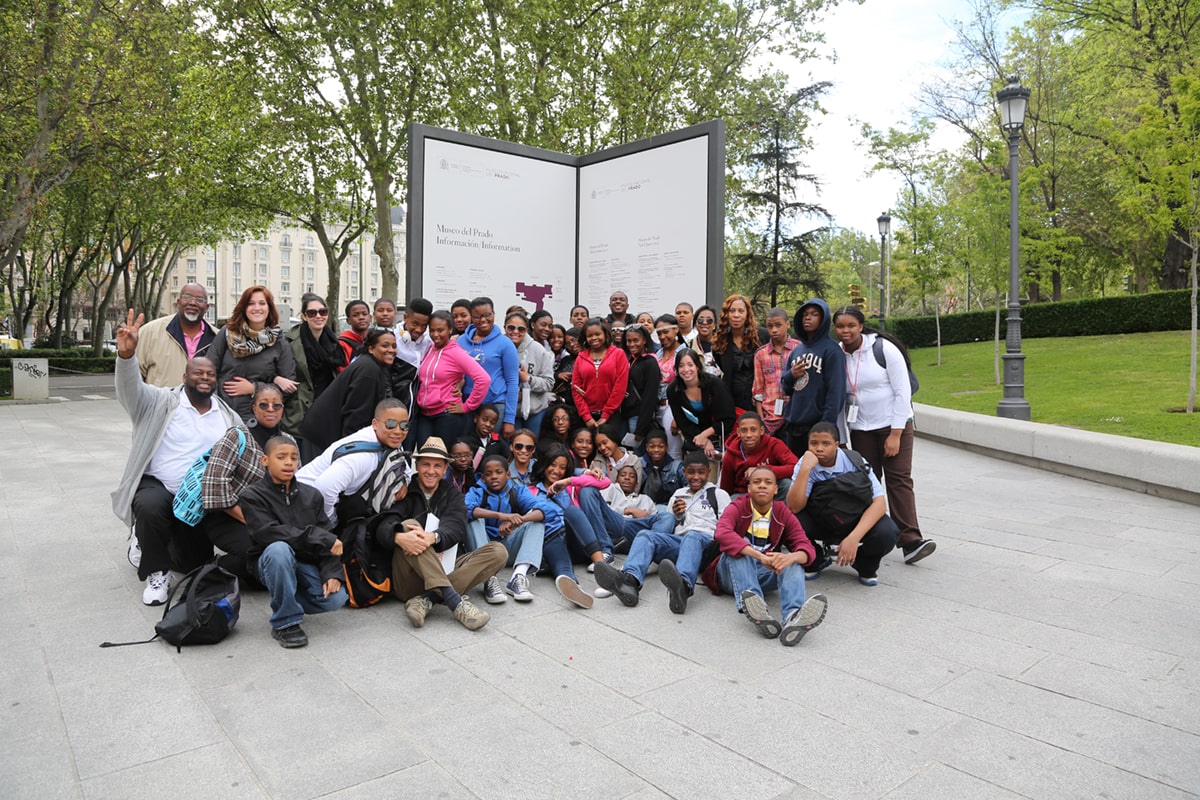 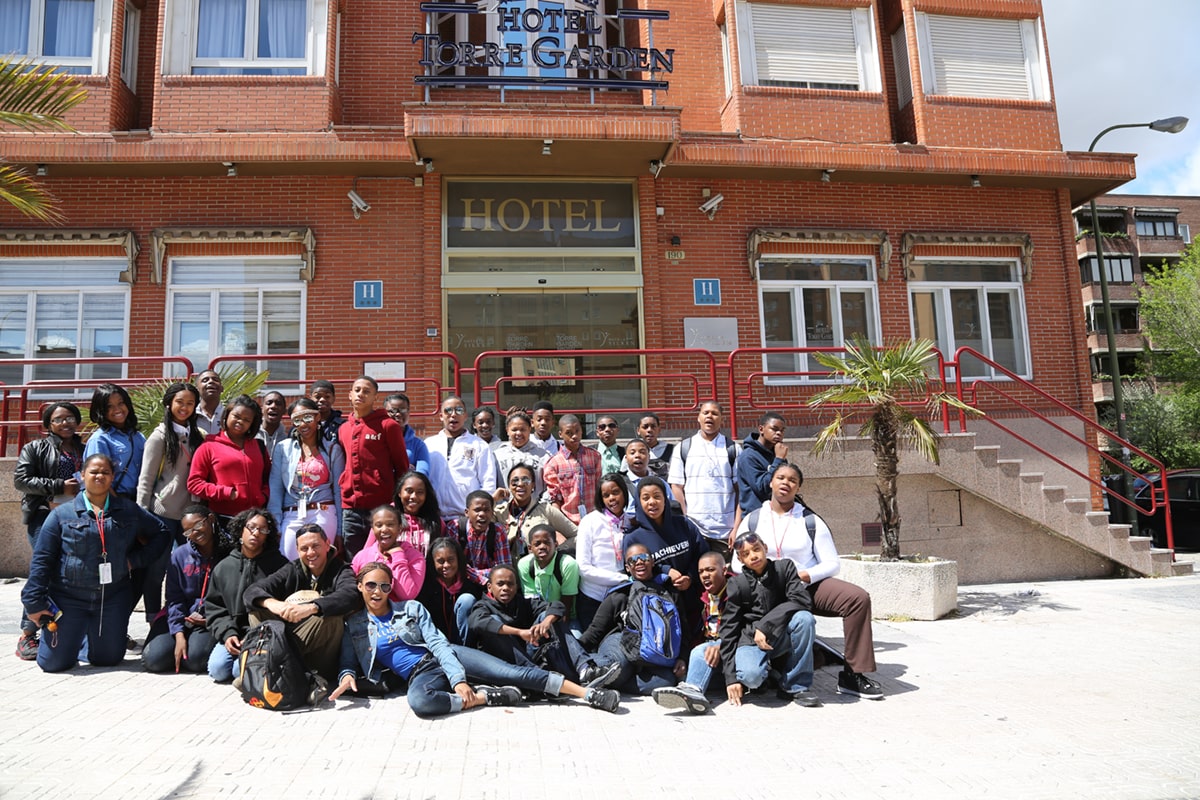 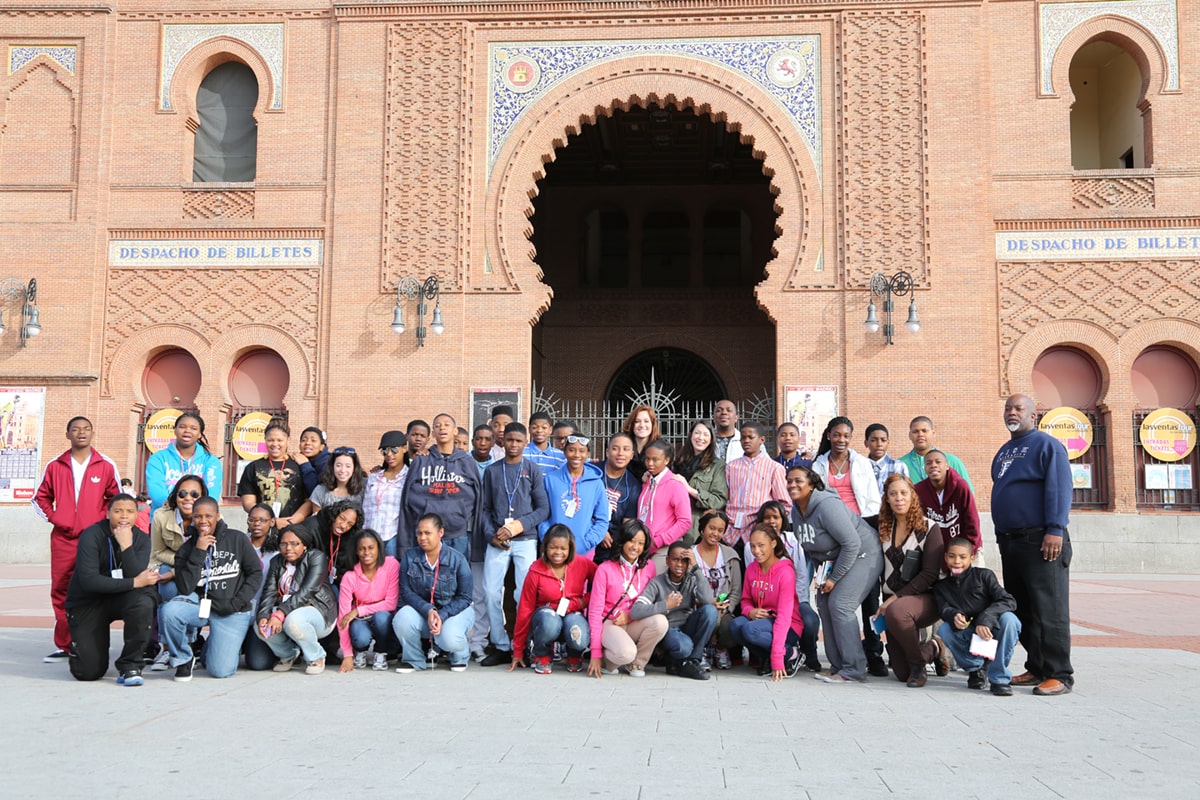 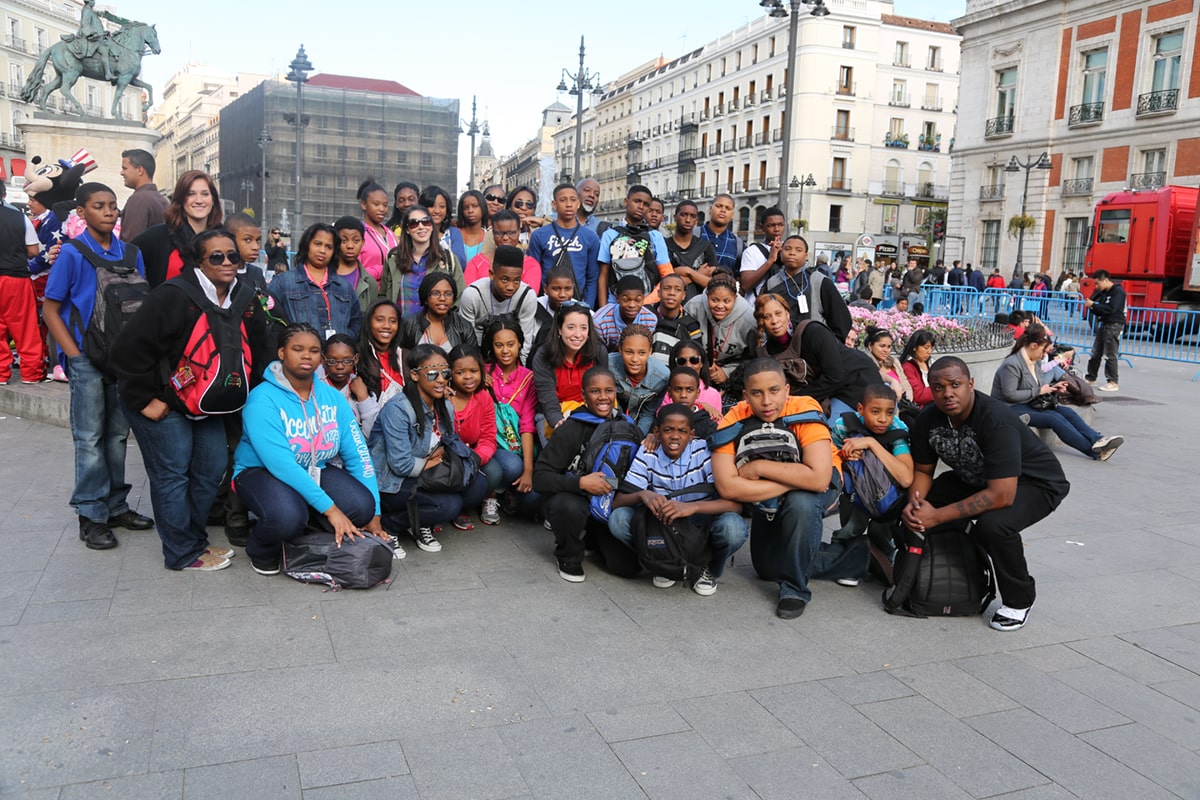 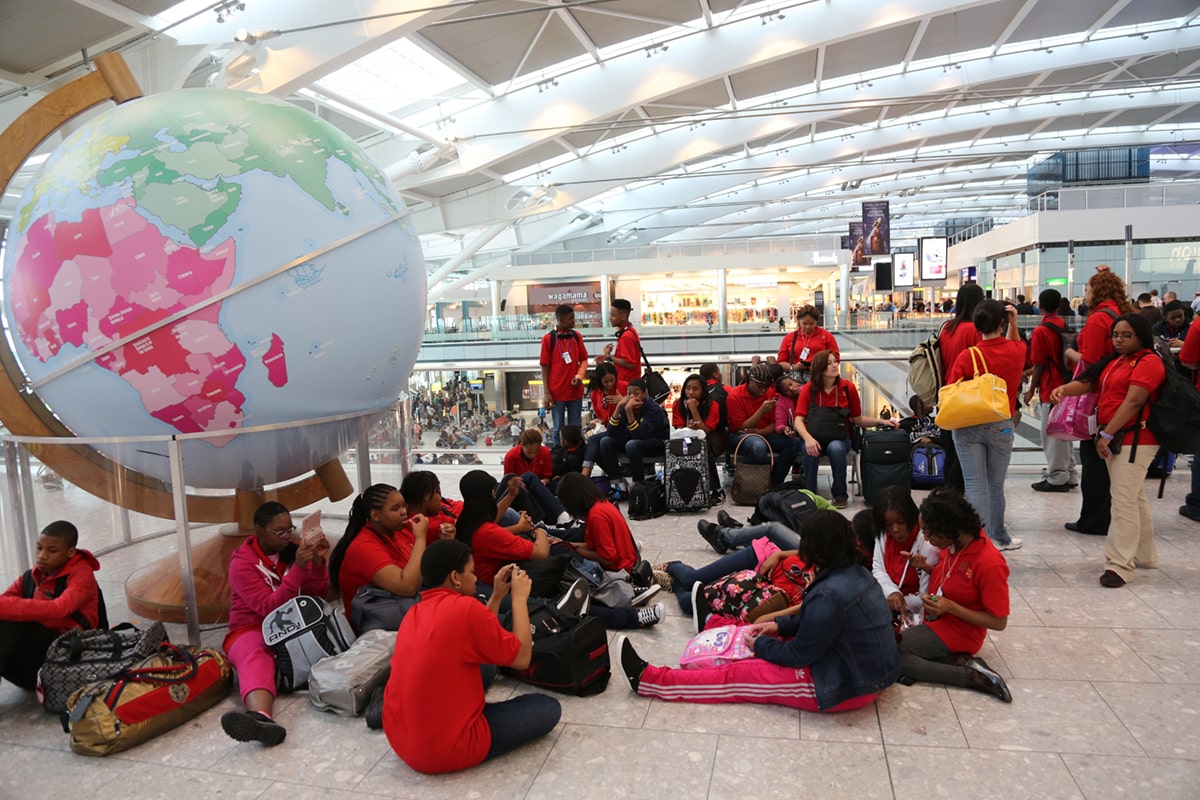 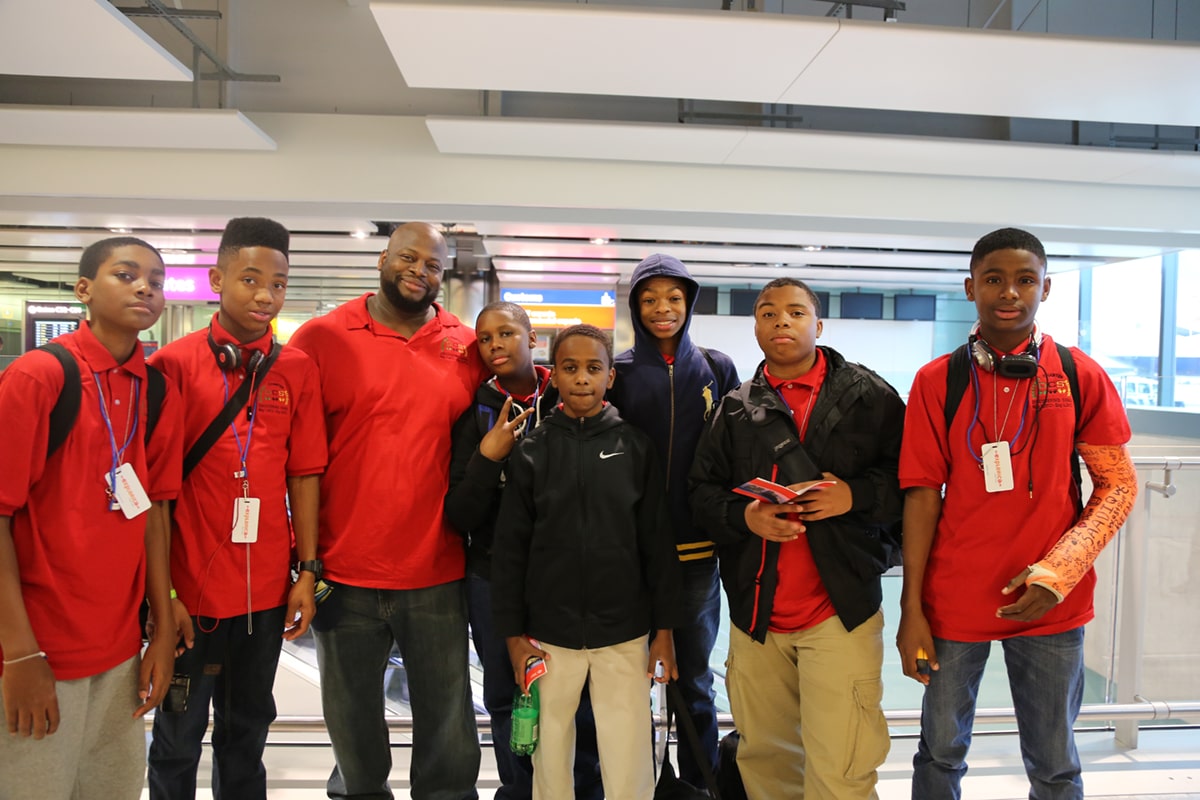 *Spain* has a coastline along the Atlantic Ocean to the north and the Mediterranean Sea to the southeast. The country borders Andorra (a micro state in the Pyrenees), France, the tiny British Overseas Territory of Gibraltar (UK), Portugal, and Morocco (at the Spanish exclaves of Ceuta and Melilla on the North African coast). Spain shares maritime borders with Algeria and Italy.

The Kingdom of Spain has a population of 47.1 million people (in 2020), the capital and largest city is Madrid; Spain’s second city is Barcelona, the capital city of Catalonia. The official and national language is Spanish, co-official languages are Catalan, Galician, Basque, and Occitan.