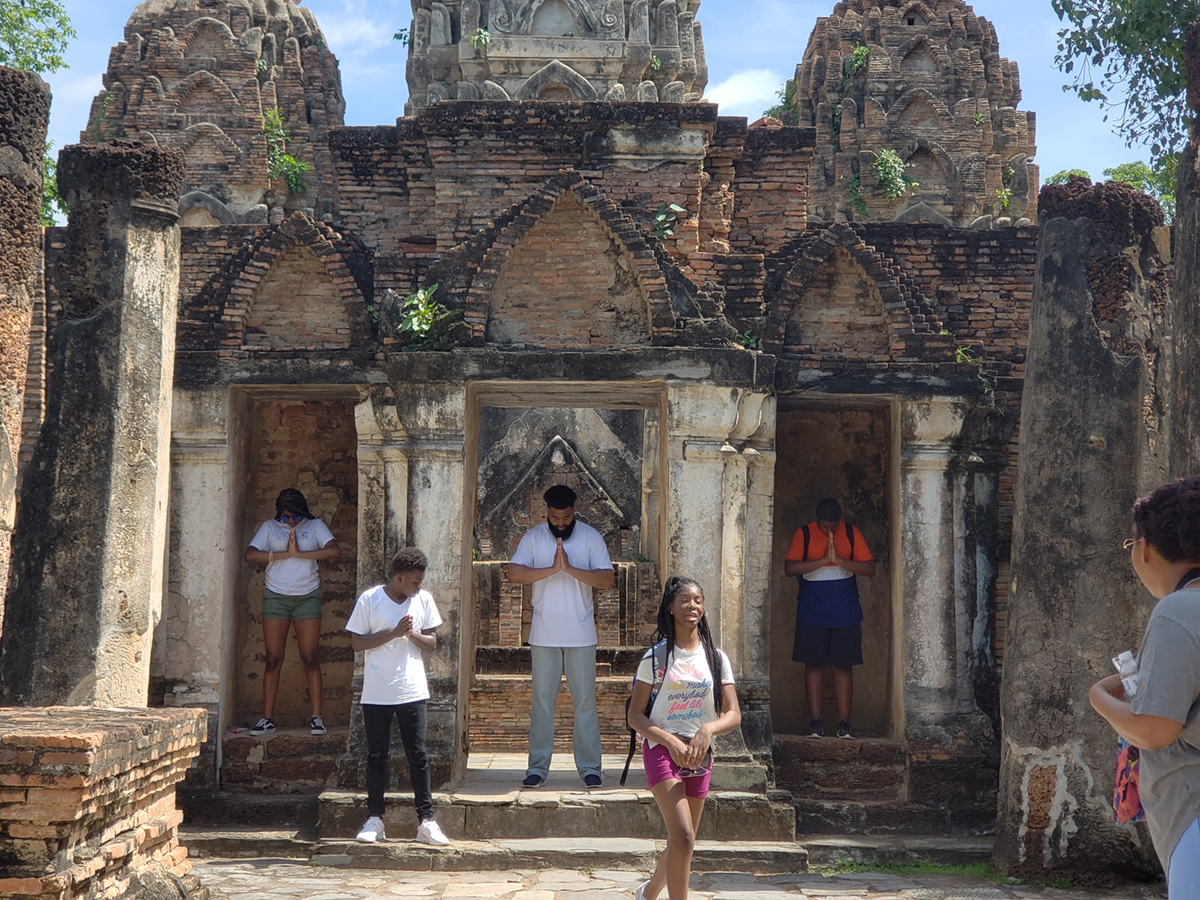 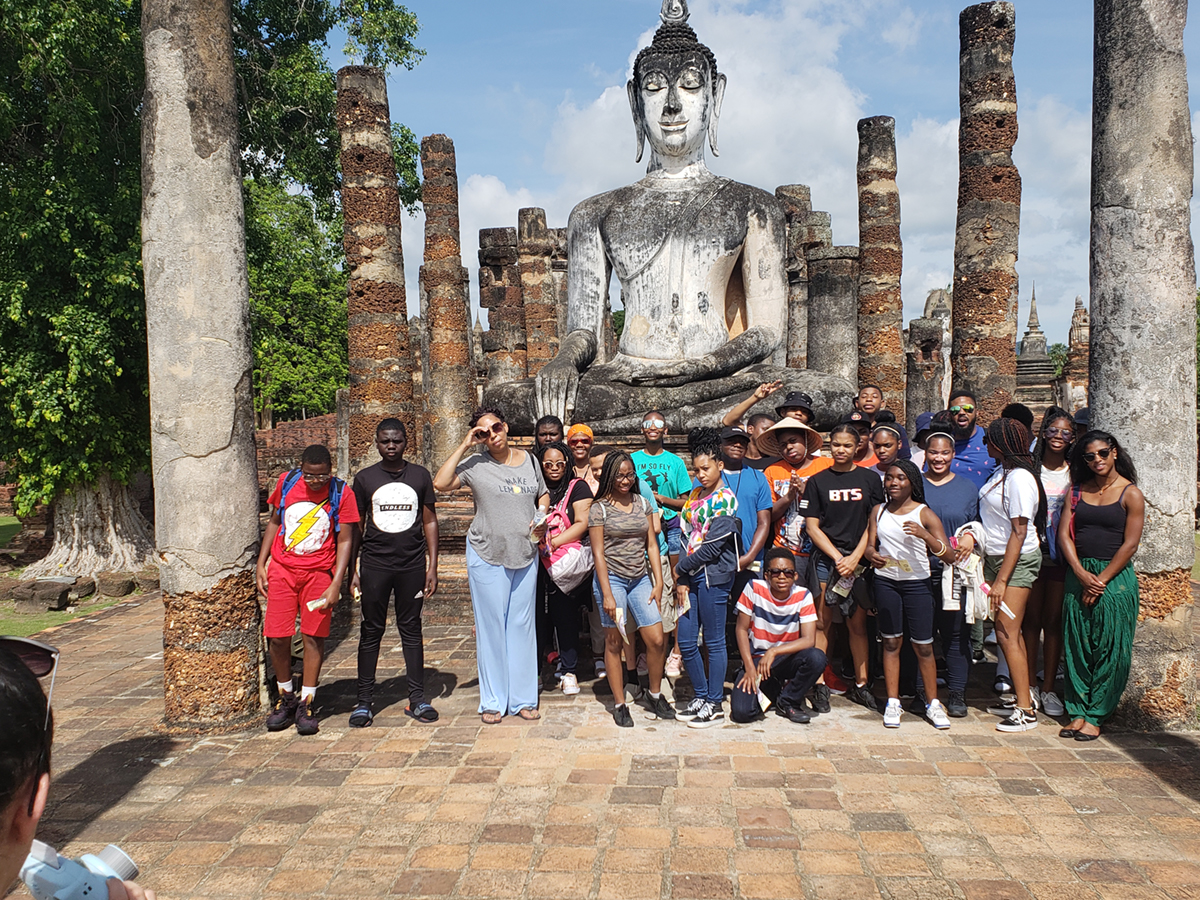 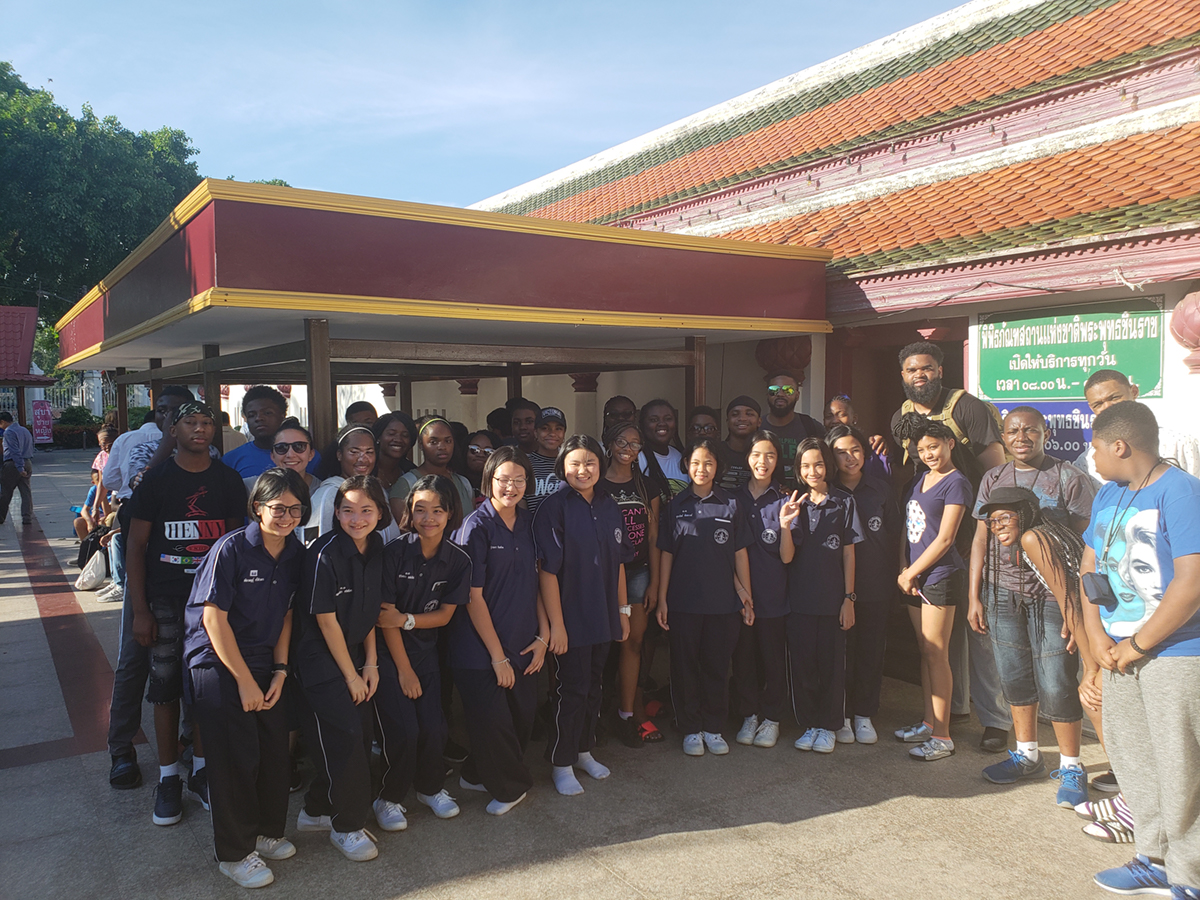 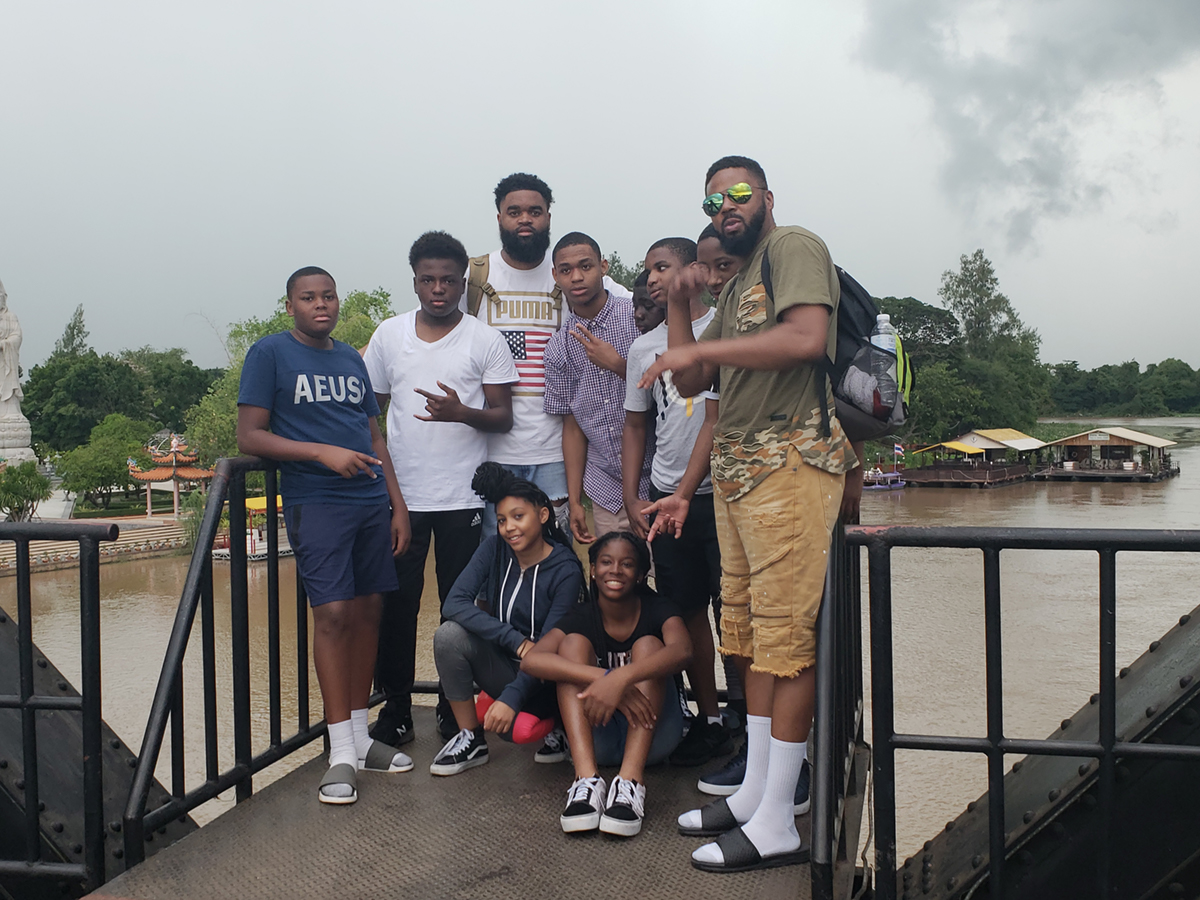 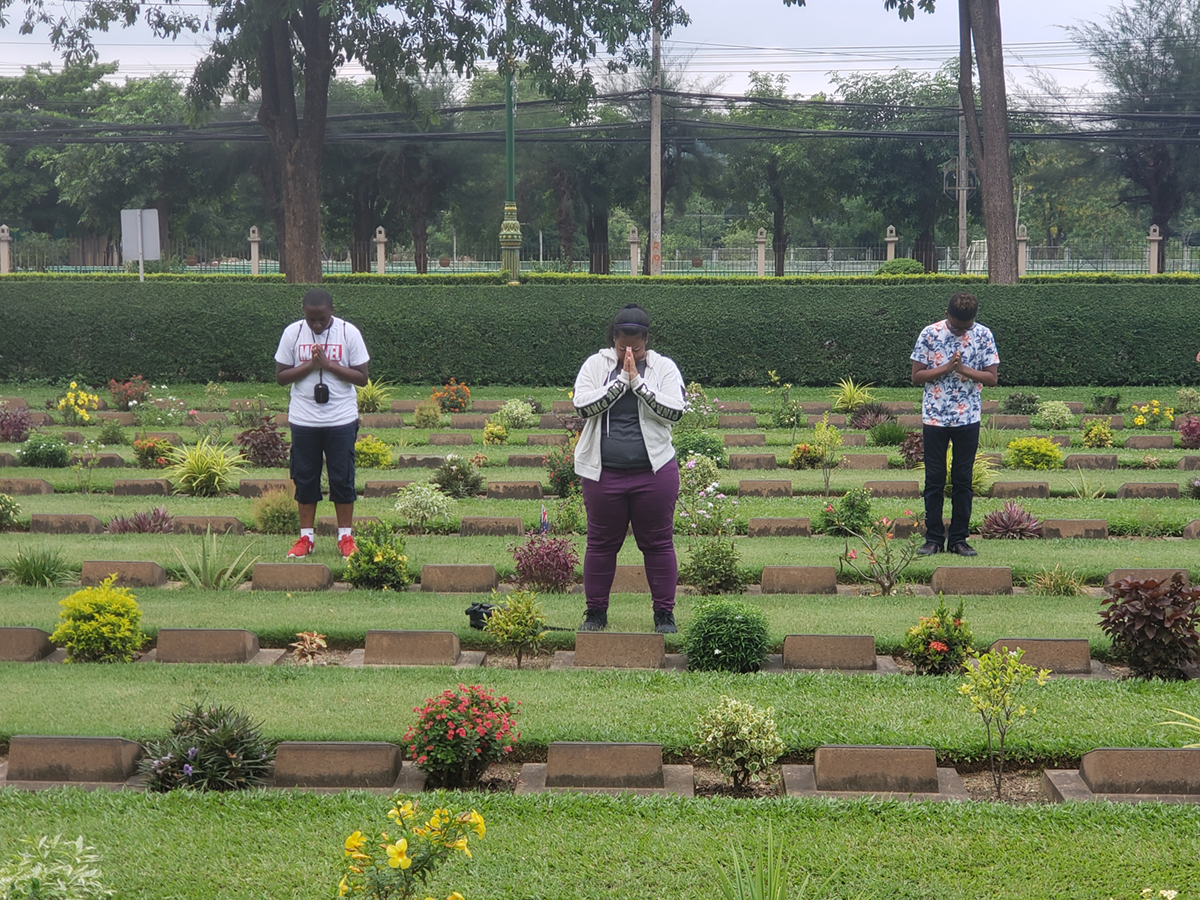 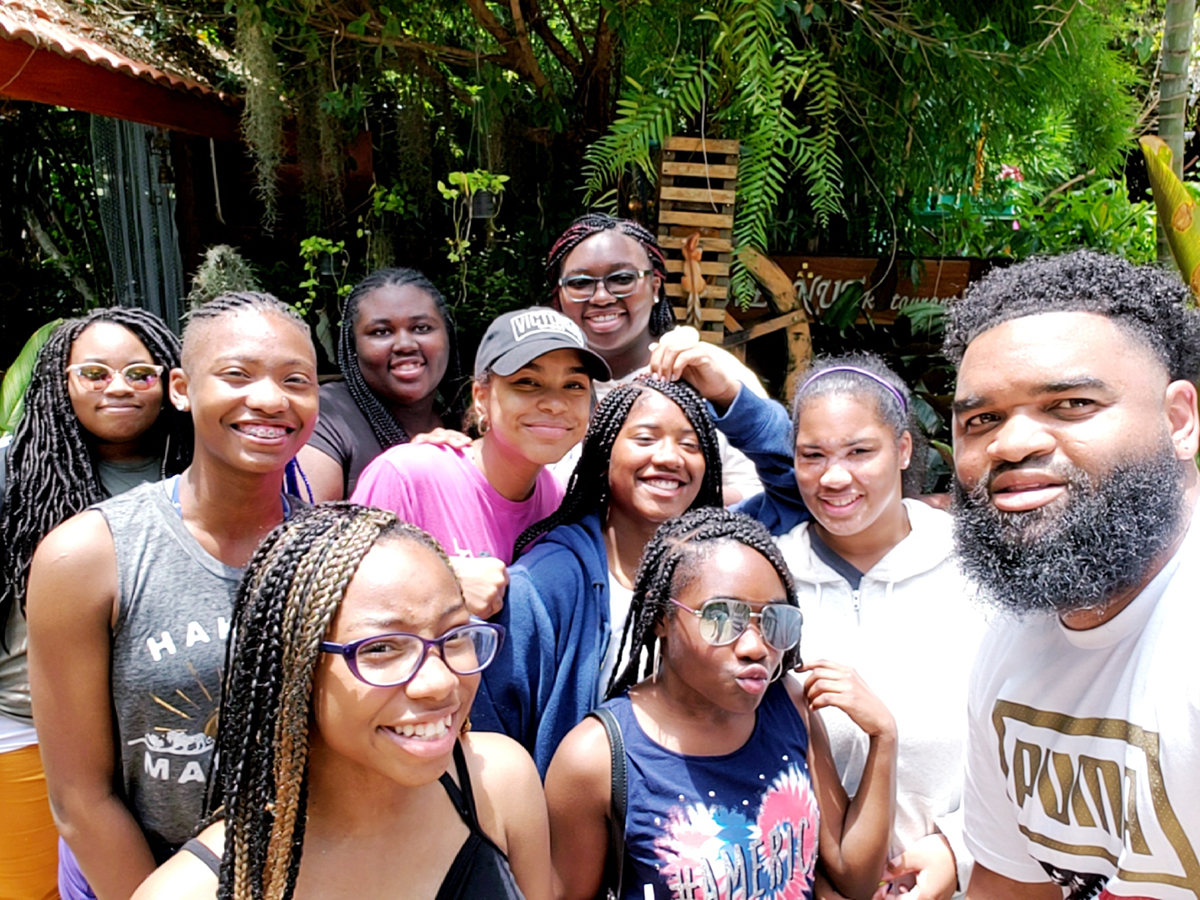 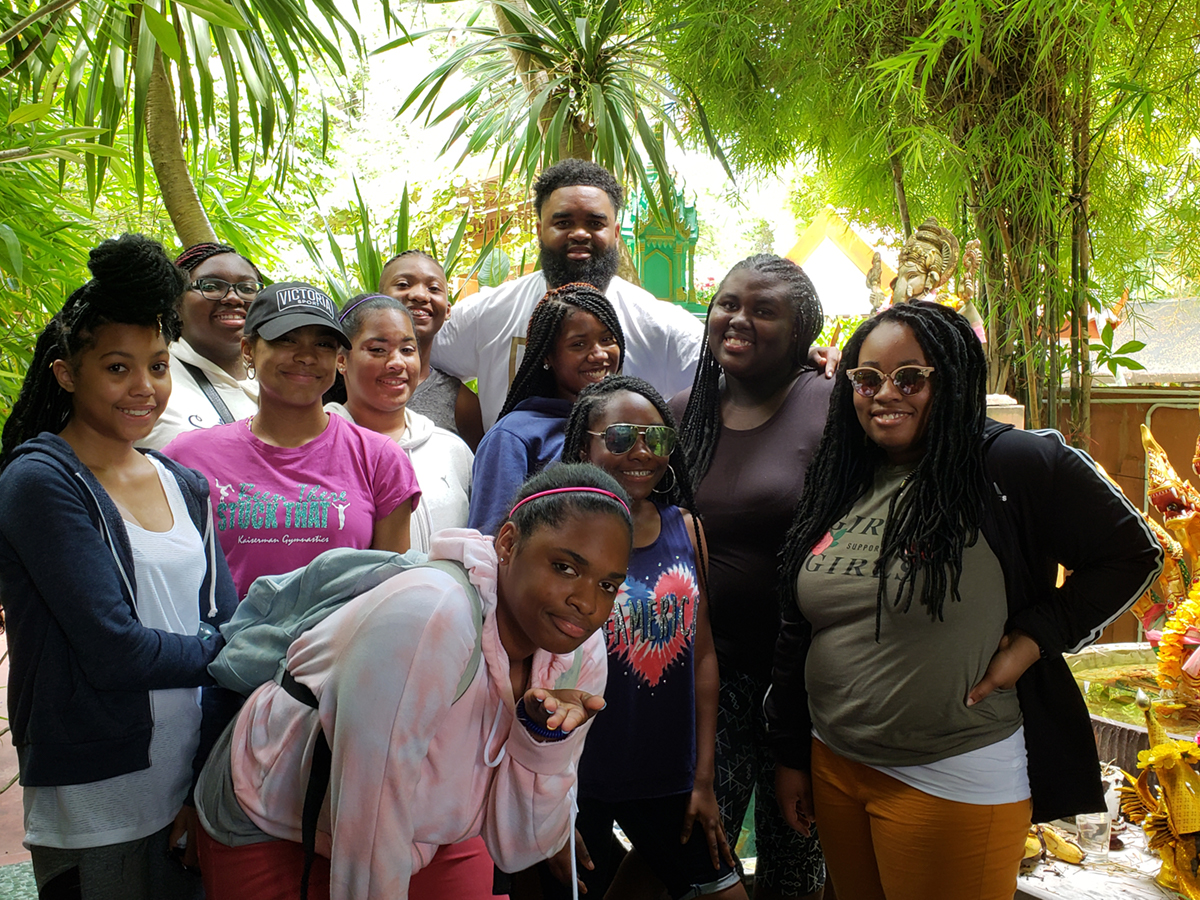 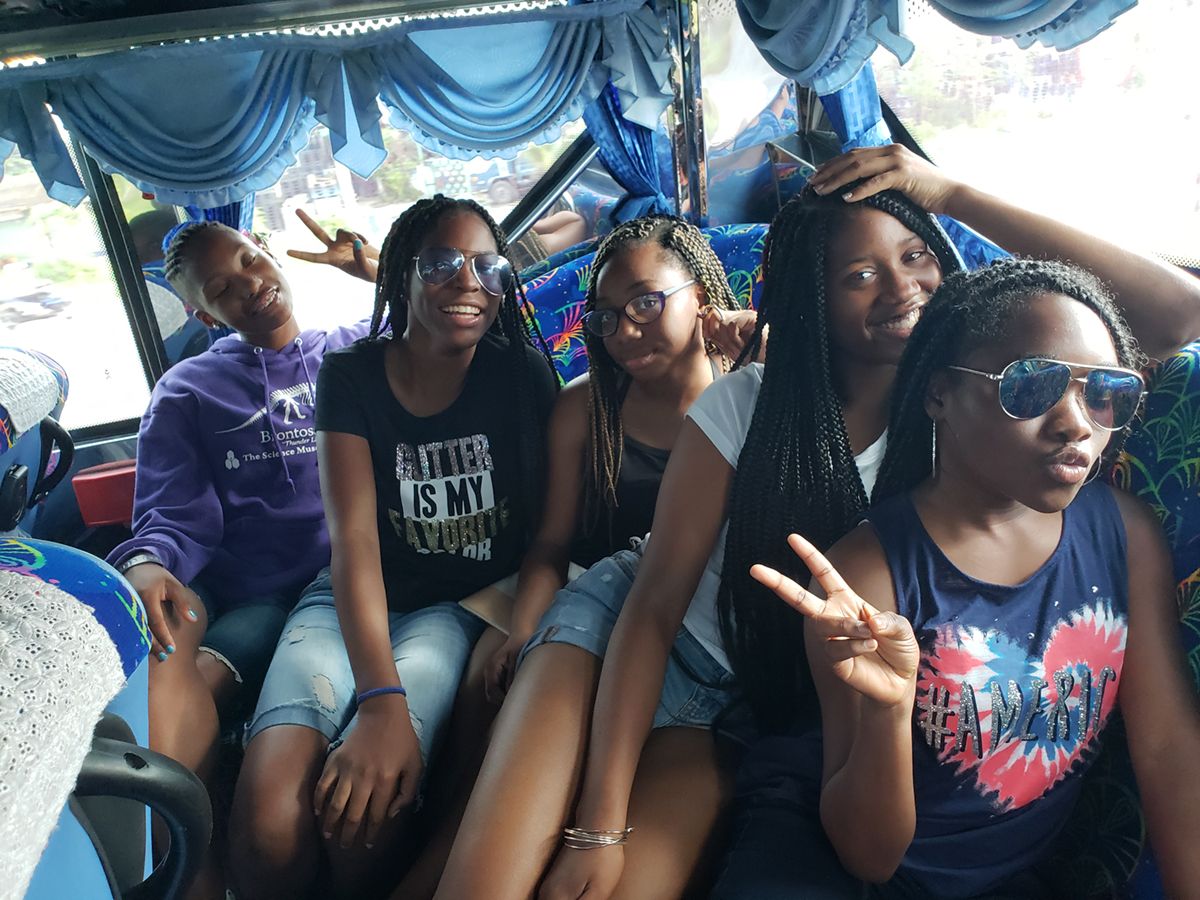 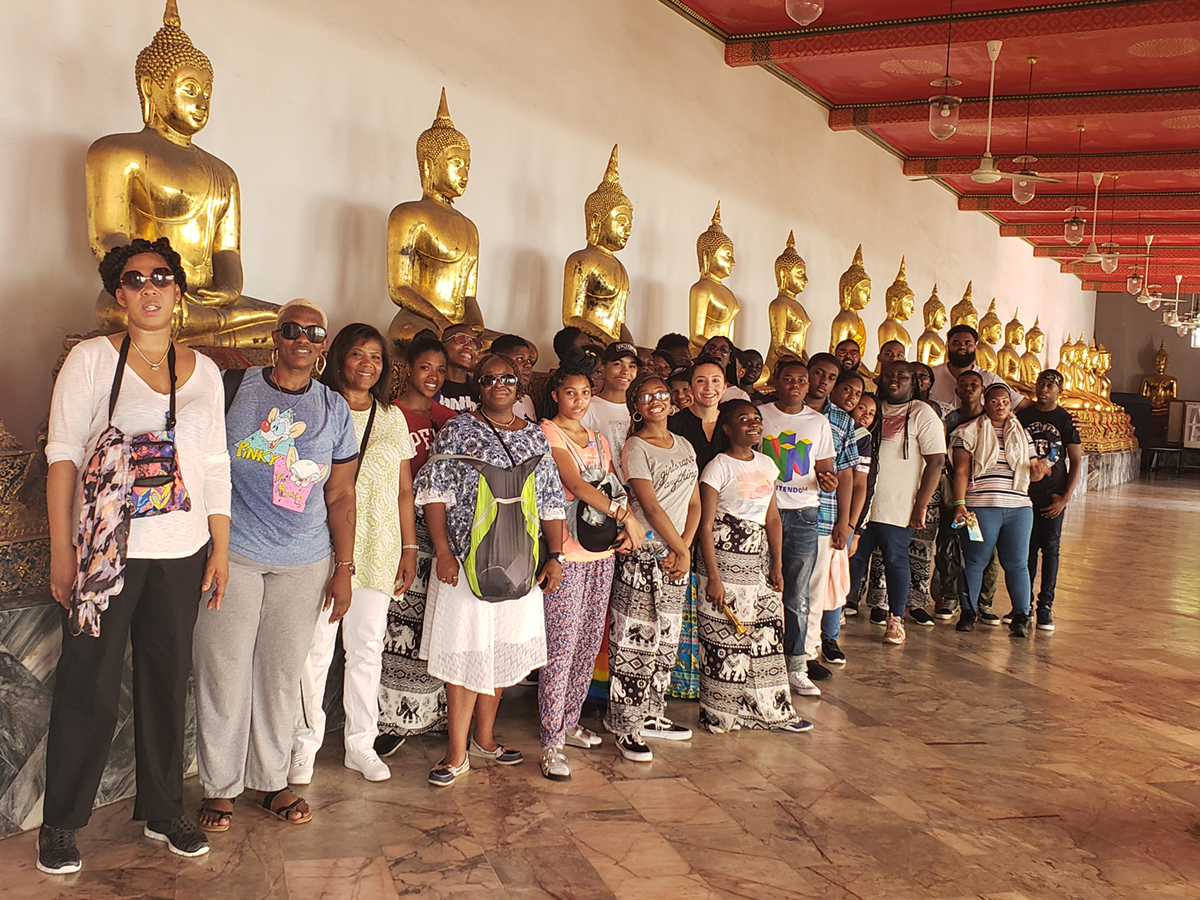 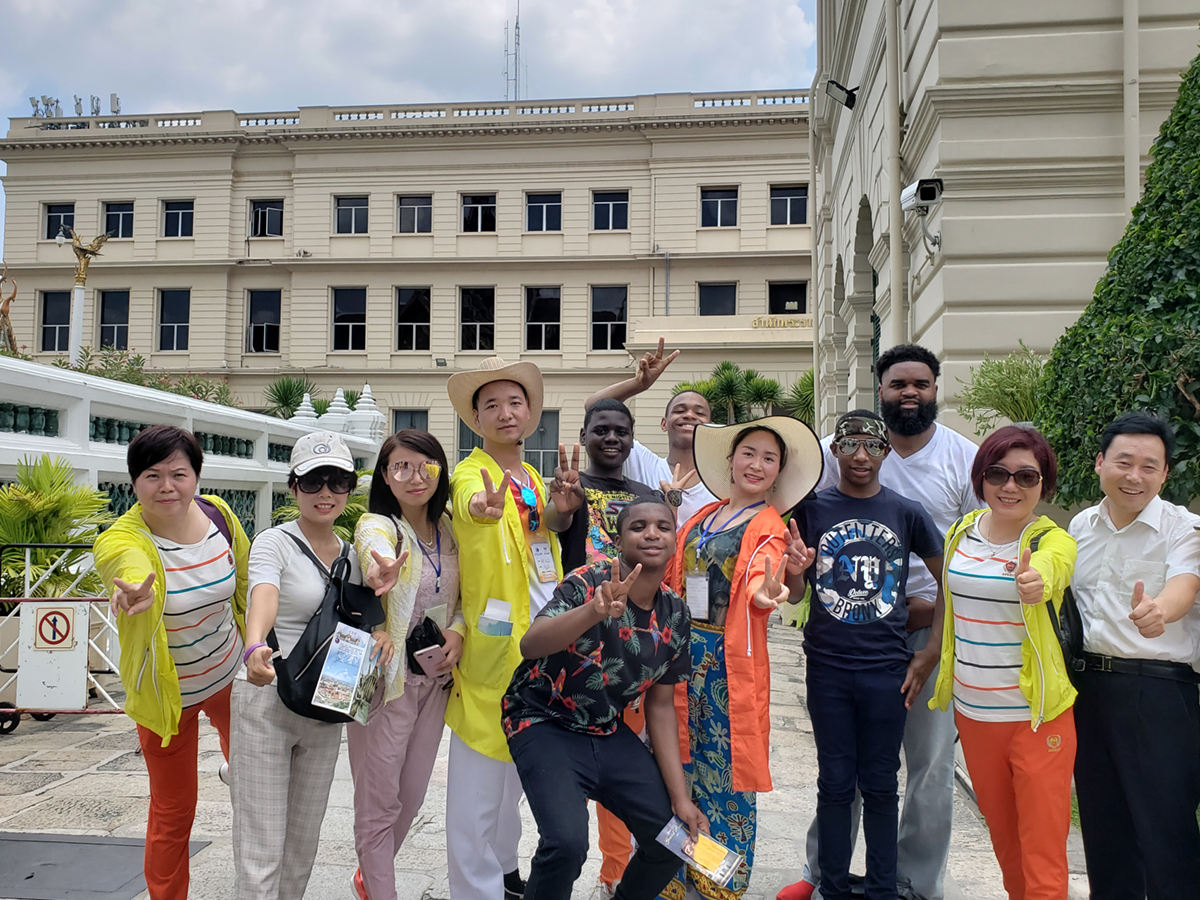 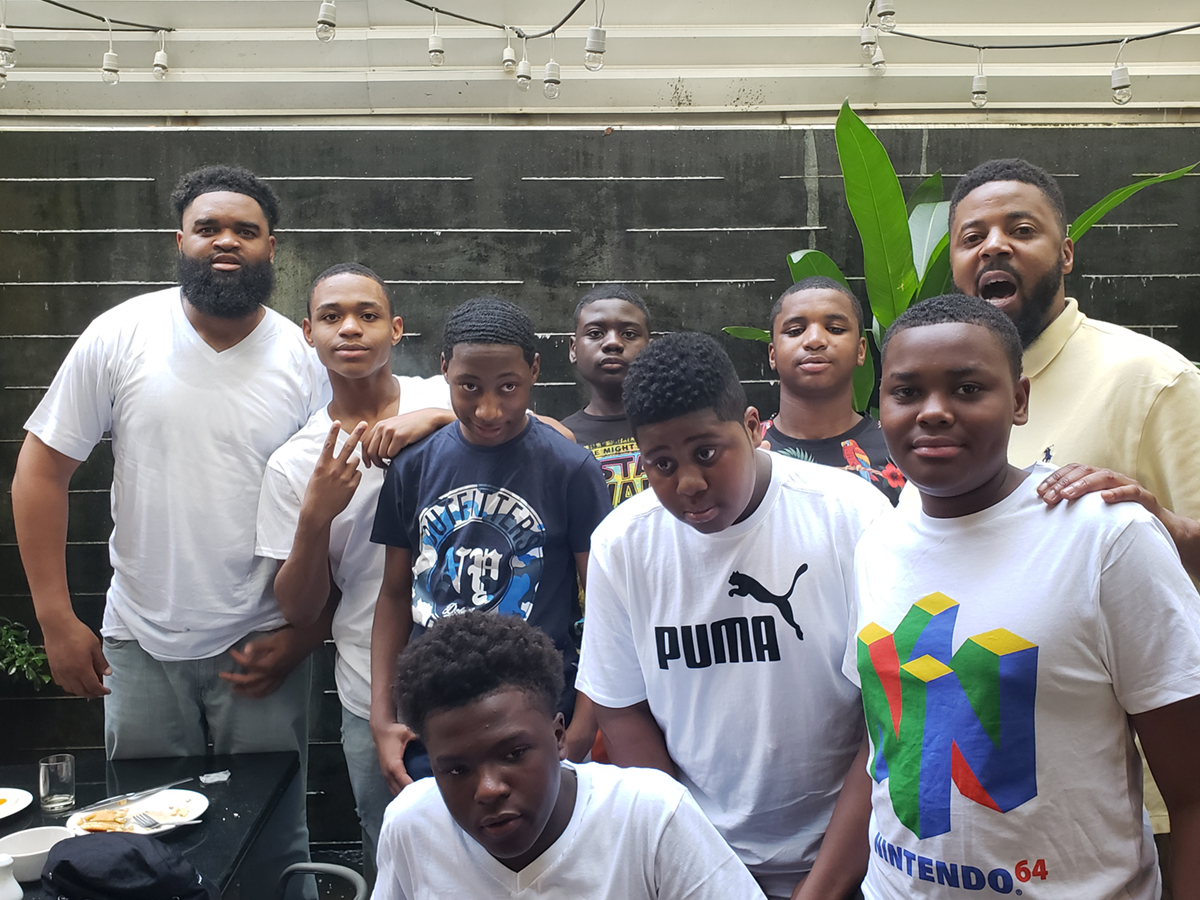 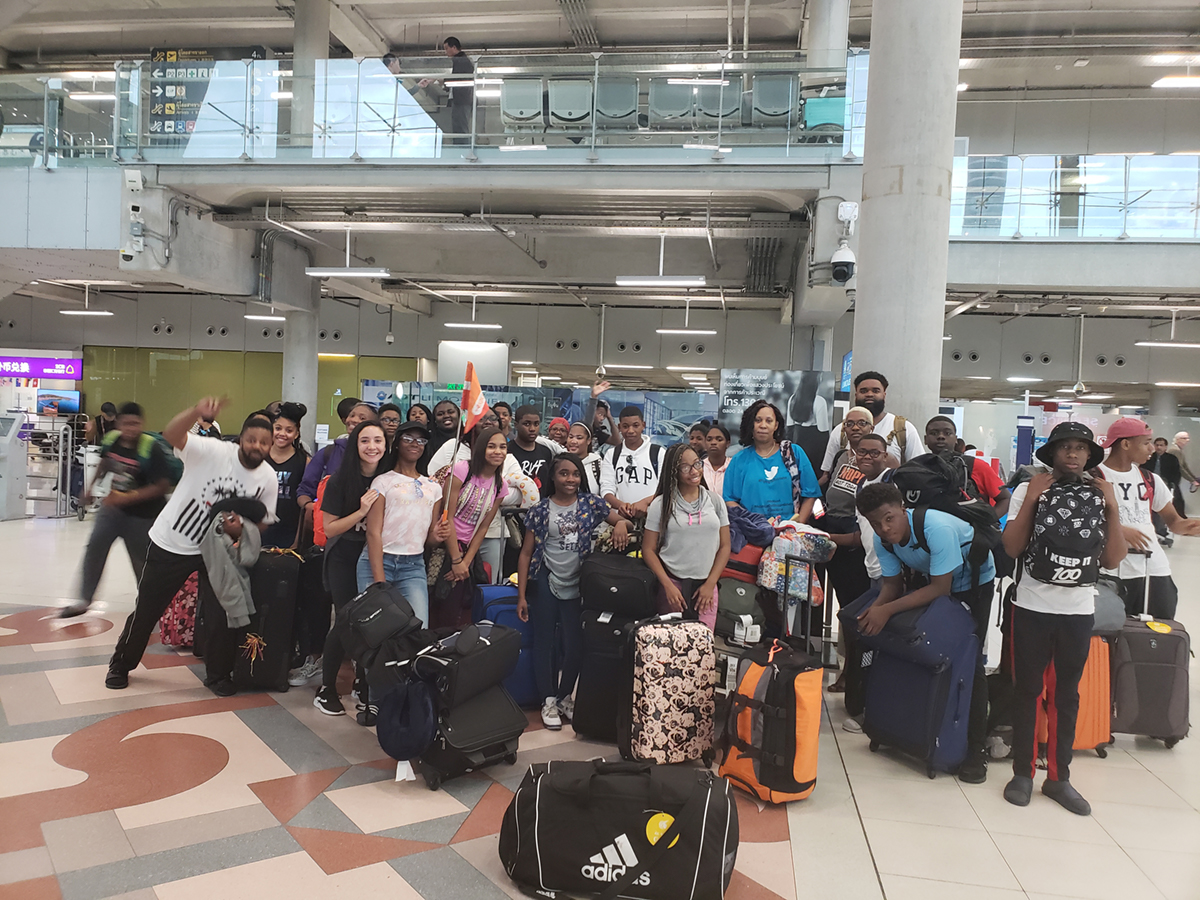 *Thailand*, the Kingdom in Southeast Asia. The country is bordered in west and northwest by Myanmar (Burma), in south west by the Andaman Sea, in east and north east by Lao PDR, in south east by Cambodia, in south by the Gulf of Thailand (an inlet of the South China Sea), and by Malaysia. In south the country occupies a part of the Malay Peninsula.

Thailand covers an area of 513,120 km², the country is just slightly larger than Spain or slightly more than twice the size of the U.S. state of Wyoming. Until 1939 the country was known as Siam.

The Kingdom has a population of 68 million people, by far the largest city is Bangkok, the national capital with estimated 12 million citizens. Spoken language is Thai.